"At the Guidance Office" 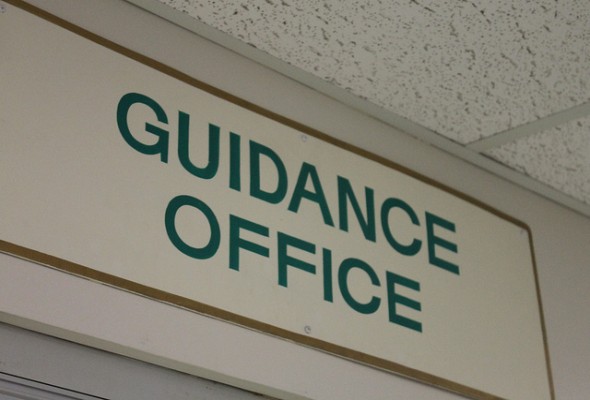 Lately, I've done some thinking of what drives some people into the "gothic country" industry. I guess the conversation at the Guidance Office went something like this:

Student: I like to pursue my ambition and become a musician in the "gothic country" vein.

Guidance Counselor: First of all, I think it's very positive that you have future plans and a clear aim. However, there's no job security, very low return on investment, irregular income and occasionally travels under very simple conditions. There's also a very hard psycho-social environment with extremely poor working conditions which eventually could lead to severe health problems. This choice will also put a strain on relations with family and friends. The burn-rate (of people) is empirically very high in the industry. I would strongly advise against this and therefore like to suggest some other line of work with more normal working conditions.

Student: OK. Thank you for the information. But, I don't care. I'm going in anyway.

Well, the decision to enter the "gothic country" industry isn't based on any short or long-term economic calculations, work environment considerations or retirement plan evaluations. On the contrary, it defies all logic and reason. But logic and reason is one thing. Dedication is another and probably more important thing. With this perspective on the matter the choice to enter the "gothic country" world isn't conspicious and maybe not even a choice but a calling. Where from is, however, an open question.