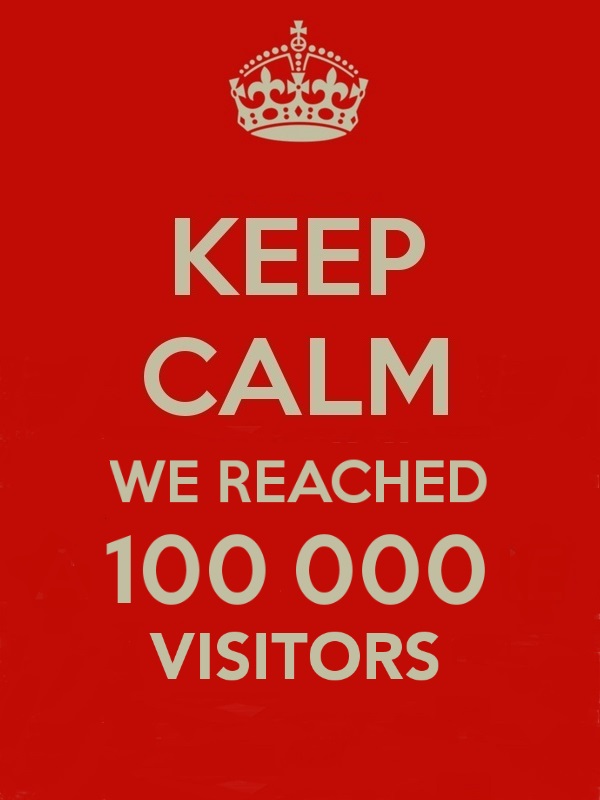 You can accuse me of many things. However, being sensitive to trends or showing off as an early adopter isn't one of them. I started this website when everybody else had moved on to other self-confirming social media. On March 1, 2014 I launched this website and the first blog entry I ever posted had the dramatic title "So it begins...". Since then I have posted a biased and website-focused blog post every year. The second blog post (2015) had the expectantly title "So it continues...". Here, I discussed the past, present and future for the site. The third blog post (2016) had the prosaic title "And so it goes on and on and on and on and on...". Here, I did some merciless following up on ambitions and promises. The fourth blog post (2017) had the patronizing title "The necessity of content gardening". Here, I stated that a website, with proper content gardening, could live forever. The fifth blog post (2018) had the technical title "Ratchet effect through organic growth”. Here, I speculated how web indexing and algorithms drove traffic to unprecedented levels. Today, it's time for a new blog post to cherish the website. A lot of water has flowed beneath the bridge since 2014. The visitor counter indicates 100 813. This is far more than I could ever dream of. I'm happy as a clam in mud at high tide. But, at the same time I feel the gravity of the situation. I'm paralyzed and have a writer's block. There's no upcoming news at the moment. In fact, all three categories (articles, lists and blog) in the module "Upcoming News" the start page are marked "to be announced". I had to come to a temporary stop before I plot a new course. Of course, it's more holding on to a steady course. As Zebulon Macahan (mountain man, trapper/trader, and scout working for the U.S. Army in the Indian Territories in the television series "How the West Was Won") so elegantly phrased it: "The world might be changin', but I ain't". The future for the gothic country genre isn't bright. It's important to document the genre before everything falls into oblivion.

You can compare a website with a business or industry cycle. There are four stages: introduction, growth, maturity and decline. In business sales typically begin slowly at the introduction phase, then tend to take off rapidly during the growth phase. After leveling out at maturity, sales then begin a gradual decline. Where, on a progress curve, is the website today? I would say the maturity phase. The content of the site has grown, but the growth rate has slightly decreased. Anyway, in 2018 I wrote more articles, made more lists and wrote more blog posts than the year before. Should I be worried about the growth rate? A decreasing growth rate is expected when the most of the important artists and bands are covered. No need to worry. We have reached the saturation point.

As mentioned above, the content of the site has grown, but the growth rate has decreased over time. But 2018 was a far more productive year than 2017. I blame it on a dysfunctional work-related situation. I run this site because it's fun. If you feel obligated to write an article, list or blog entry and don't have either the time or the inspiration, it shows. Now, everything flows. I wrote three new articles last year, listed three more artists in my prestigious table, made ten new lists and wrote 30 blog entries. Not bad, not bad at all if I may say so. After all, this is one-way communication.

The last three years the five web pages stated below has been the most visited. Naturally, the start page is the most visited page. However, the order of precedence has shifted over time. Lo and behold, the second most visited page is a simple list. On November 10, 2018 the list "10 essential gothic country albums" passed the Artist page. Obviously, I've created a canon of must-have gothic country albums. I consider this as a sign of that I'm influential and normative in the field. I have always dreamt of becoming the high priest of something.

I take some pride in that the website is up and running twenty-four seven. My webhosting provider experienced some minor problems and the site was down for a couple of hours, that's it. A unexpected event occurred in September 2018. Ten "Viagra spam mail" senders had registered themselves on the site as users. For a couple of minutes ny heart stood still. Apparently, the site was open for everyone to register (but they did have any access to do anything). Anyway, I put a stop to that. I also want that everything to be correct. If you stumble over any obsolete or incorrect information or, even worse, dead links don't hesitate to contact me and I will fix it.

I recently got an e-mail from Delhi, India. Apparently, there's a progressive web solutions company there who create stunning websites and do web marketing at very affordable price for clients all over the world. You should have done your home work. The site is non-profit and free of advertisment. This is the way it has been and will always be.

My work here isn't done. I will go on untiringly within the limits of family, work and other duties.