"Is There Anybody Out There?" 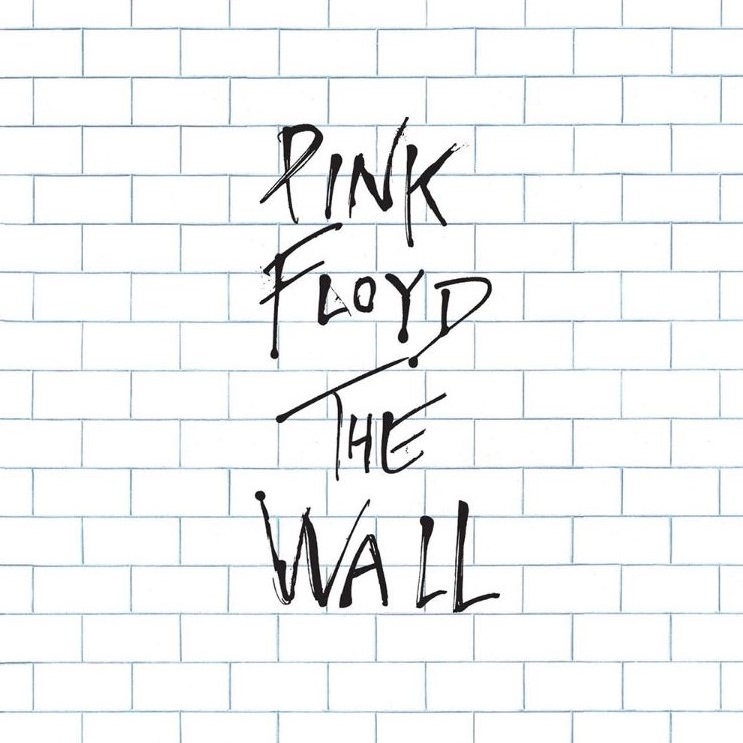 The ultra-epic concept album "The Wall" was released 40 years ago today. It doesn't feel like yesterday, but not like four decades either. Anyway, the album still blows me away. The album peak is the third side of the LP; from "Hey You", "Is There Anybody Out There?", "Nobody Home", "Vera", "Bring The Boys Back Home" to, last but not least, "Comfortable Numb". The second guitar solo by Dave Gilmour is one of the most brilliant and suggestive solos ever. The double album has followed me hard on the heels over the years. During the shortest period of employment in my life, in school bureaucracy on the national level, I had the children's choir from "Another Brick In The Wall Pt.2" as the ring signal for internal calls. "Teachers leave those kids alone / Hey teachers, leave those kids alone". I muddled through in the deep state and was obviously in denial. Speaking of denial, the album triggers a memory 40 years back ago when the album was released. I attented my second year in senior high school. I was a preppy (pea coat, crew neck Alan Paine cardigan, Lacoste tennis shirt, Dexter loafers and checkered golf pants). Officially, I liked disco. Unofficially, I held on to my old unpreppy musical taste. "The Wall" forced me to make a stand. A friend and classmate (we can call him M) took this a step further with a home-made badge picturing a wall. A clueless teacher asked him what it was. Since M was a master instigator he answered without any hesitation: "The badge symbolizes that a wall should be built to separate students in university prepatory and vocational programs. Personally, I have nothing against vocational students, but they're smirching our sofas with their filthy boilersuits". Of course, none of this was true. However, M knew exactly which buttons to push (dividing class conflict and arising elitism in the school). These unwanted tendencies should be nipped in the bud. The principal called to a meeting with the student council. They didn't understand the concern. After the meeting M was confronted. He denied to have said anything of the kind. "It's just Pink Floyd - The Wall". In fact, M was more trained in denying than of instigating. He could easily pass a polygraph test. One time on a field day he fired an emergence rocket (which was school property) from the top of an outdoor diving tower. The gym teacher clearly saw what happened. M denied energetically to the accusations. The gym teacher began to question his first sense, sight. M somehow got away without any consequences. After this incident M became more arrogant. "Pride goeth before destruction, and an haughty spirit before a fall" (King James version). Later in life justice caught up with M. As an irony of fate "The Wall" ends with a trial: "The evidence before the court is / Incontrovertible, there's no need for / The jury to retire / In all my years of judging / I have never heard before / Of someone more deserving / Of the full penalty of law". Well, M wasn't quite that bad.