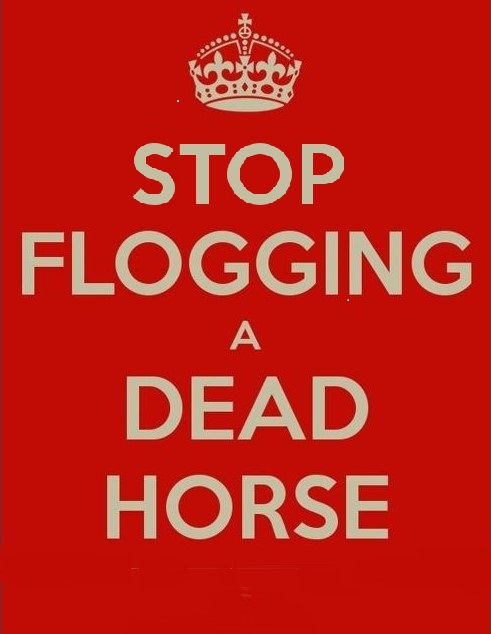 The Swedish artist Jerry Williams recently released an album called "Ghost Rider" in an unashamed attempt to mimic American Recordings. He is not to blame and only a pawn in their game. The album was produced by Ian Person from the (disbanded) Swedish band Soundtrack of Our Lives. He has a personal responsibility. The album was released on Sonet (Universal). They have a heavy responsibility. I would like to be a fly on the wall when record company survivalists Buzzie, Flaps, Ziggy and Dizzy tried to think of something to do ("so what are we gonna do?/I don't know") and then shamelessly decided to capitalize on what has already been done (and so much better). For my non-swedish readers here's a short introduction. Jerry Williams was born in 1942 as Sven Erik Fernström. He made his musical debut in 1962. In 1963 his band The Violents was the opening act for The Beatles (at the time not so famous). Then a long solo career began with touring and albums. His music style is rock 'n' roll from the 1950s. You can buy his albums at gas stations. In 1996 his economic advisor embezzled him of $425 000 (which unintentionally prolonged his career). Jerry Williams is known to flaunt with his working-class background (almost everyone were working-class back then) and speaks with a nearly extinct Stockholm accent. He is also known for his pose holding his hand cupped behind his ear while shouting: "I can jive, I can jive". In later years his target group changed to profitable companies and their employees (a tax deductible activity). In 2013 he finally called it quits and went on a sold-out farewell tour. But in 2015 he was, to his big and unconcealed surprise, suddenly brought out of retirement. He was the perfect victim: man, old and well known. He would play the part of a Swedish Johnny Cash. New music isn't something one associates with Jerry Williams. He was a relic already in the late 1970s when he proudly declared that he liked to ride his motorbike and thought little about new wave music (it rhymes in swedish). However, we shouldn't be to hard on Jerry Williams. He's a professional artist and makes an adroit job. The guilty ones must be sought elsewhere. All you have to do is follow the money. From the artist to the producer and from the producer to the record company and Buzzie, Flaps, Ziggy and Dizzy. The love of money is the root of all evil. But, what's the point of replicating, when you have nothing to say? The awkward choice of songs stand out. A random generator seems to have been used. Johnny Cash didn't know all the songs that Rick Rubin suggested, but he made fantastic interpretations of them. Likewise, Jerry Williams didn't know about Suicide, Danzig, Iggy Pop or The Handsome Family. But the intepretations of the songs are not very exiting. The song Bad Moon Rising by CCR (almost over-covered and not the most exiting song to cover) is covered. However, 16 Horsepower made a remarkable version of the song a couple of years ago. Is it pure coincidence that the song ended up on this album? I don't think so. The Handsome Family was formed in 1993 and have released nine studio albums. Accidently, "Far From Any Road" (True Detective theme) has been picked from their very extensive catalogue of songs, which leads me to suspect that the producer didn't know about The Handsome Family before the TV series. Furthermore, to include your own songs on the album isn't very Rick Rubin-ish. But Ian Person presses in three of his own songs on the album. Not good. Anna Ternheim, a very gifted swedish singer/songwriter has lent herself to two duets. Her voice gives some consolidation to what happens here. A dead horse is getting flogged. The flogging isn't exercised in the name of music, but in the name of unrighteous music mimicking. The last drop of other peoples creativity is to be extracted. But, Ian Person isn't Rick Rubin, Jerry Williams isn't Johnny Cash and Sonet (Universal) isn't American Recordings.