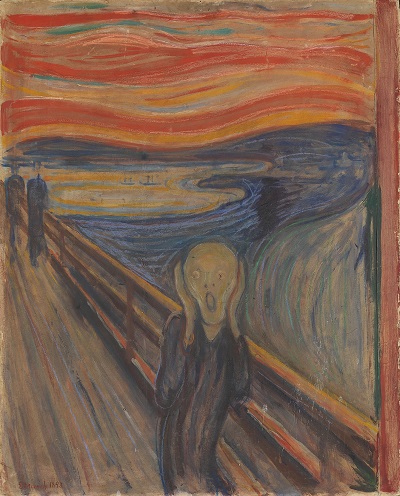 The setting: The year is 1985. A shabby, but absolute not chic, dorm in Uppsala. Known for its old university founded in 1477. Also known for its student nations, read more here (opens in a new window). A stripped dorm room equipped only with the bare essentials. There it is. A hifi system with a CD player. Needless to say, I got impressed. At the time, a CD player was nearly science fiction; a laser reading 0 and 1. This was unbelievable. No more scratches and hissing. The cd player belonged to my friend Mikael, site architect and web analysts. Back then, he used to test the patience of other students by playing "p: Machinery" by German synthpop group Propaganda on maximum volume (it was the 1980s). I wasn't ready for a cd player. I held on to my Thorens turntable. It wasn't until 1990 that I bought my first cd player. It felt 100 percent safe. I would never have to change format again. This was the future. Anyway, that's what I thought. Twelve years later, in 2002, cd sales peaked and then fell rapidly. In the Sweden cd sales literally plummeted. In fact, a decline of biblical proportions. In 2019 total cd sales revenues was only 55,6 million SEK (6,3 million dollars). CD sales fell with 27 percent compared with the previous year. CD sales was 3,5 percent of total music revenues (same as vinyl). I like cd and I'm too old to change format. Also, I'm too old for despair. I will go under with the ship. And, you will pry my cds out of my cold, dead and decomposed hands.