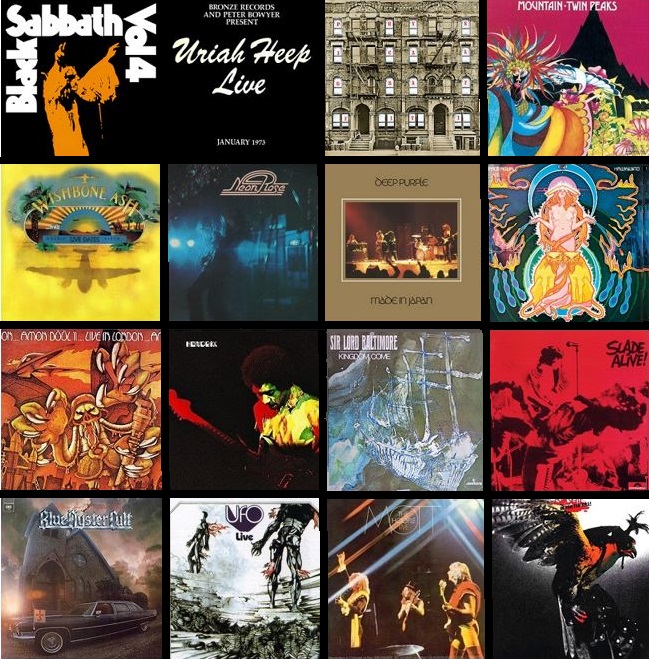 Science is organized knowledge. I like when things are organized. I like knowledge. A perfect combination. What is the reminiscence bump? It's the tendency to have increased or enhanced recollection for events, which also appears to extend to music-related memories, that occurred during adolescence and early adulthood. Previous research has revealed a consistent reminiscence bump in autobiographical memory. A new study represents one of the largest explorations of the musical reminiscence bump across adulthood to date. The researchers found a reminiscence bump in adolescence, peaking around age 14, for both ratings of the autobiographical salience of songs featured in the charts during that period and the familiarity of these songs. At last, science explained. That's why you are a sucker for the music you grew up with. The 16 albums in the image are tattooed in my mind (if you hover over the image an explanatory text with titles and artists will appear). This is what I listened to when I was 14 years old. I played them over and over again (but not so often these days). 11 of the 16 albums are live albums. Not so surprising. The golden age of live albums was the 1970's. The next topic for research: why have some of the albums aged with dignity and others not? One brutal hypothesis could be that some of the albums you listened to when you were a kid weren't that good in the first place. Further research is needed.