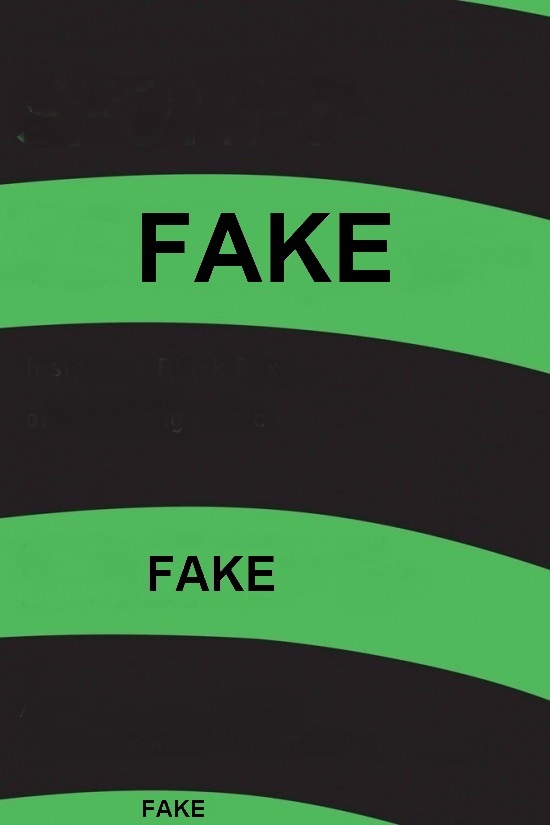 The core quality of good science is brutal honesty. This research is naked brutality, allright. The research team (which Spotify by the way tried to silence, read more here - opens in a new window) have published ground-breaking research results in their new book, "Spotify Teardown". The team have closely mapped Spotify's algorithms, through algorithm auditing, and studied how it works. And, if you think the number of streams shows how popular an artist is, well think again. In one of many experiments the researchers tried to put up a song (cacophonic noise) on Spotify using aggregators. Some aggregators rejected it (for good reason), but when the aggregators were paid the noise suddenly became music and accepted by Spotify. This shows how the Spotify system works and also how it can be manipulated. Fake it 'til you make it. The research team used bots to play the song a thousand times and made it quite popular. The researchers raised the question of how many of the Spotify users are real people? The number of users may in fact be inflated by bots. People or bots, who cares? Of course, Spotify have no incitament to reveal the ugly truth. On the contrary, it would probably be bad for business. I don't think Spotify is losing any sleep or bother to do anything. Instead, they are ripping off investors. Spotify is contaminated with fake artists, fake playlists and fake streams. Fake, fake and fake. And scams. Best known scam hitherto is the so-called "Bulgarian scam" in 2017 where 1 million dollar in royalty were paid out, probably perfectly legal, while it meant stealing money from other artists. Spotify wrote the following in a statement: "We take the artificial manipulation of streaming activity on our service extremely seriously. Spotify has multiple detection measures in place monitoring consumption on the service to detect, investigate and deal with such activity. We are continuing to invest heavily in refining those processes and improving methods of detection and removal, and reducing the impact of this unacceptable activity on legitimate creators, rights holders and our users." Yeah, right. Oh, let me correct myself, please. Best kown Spotify scam hitherto is their reimbursement to artists. This must be a strong contender for the crime of century.