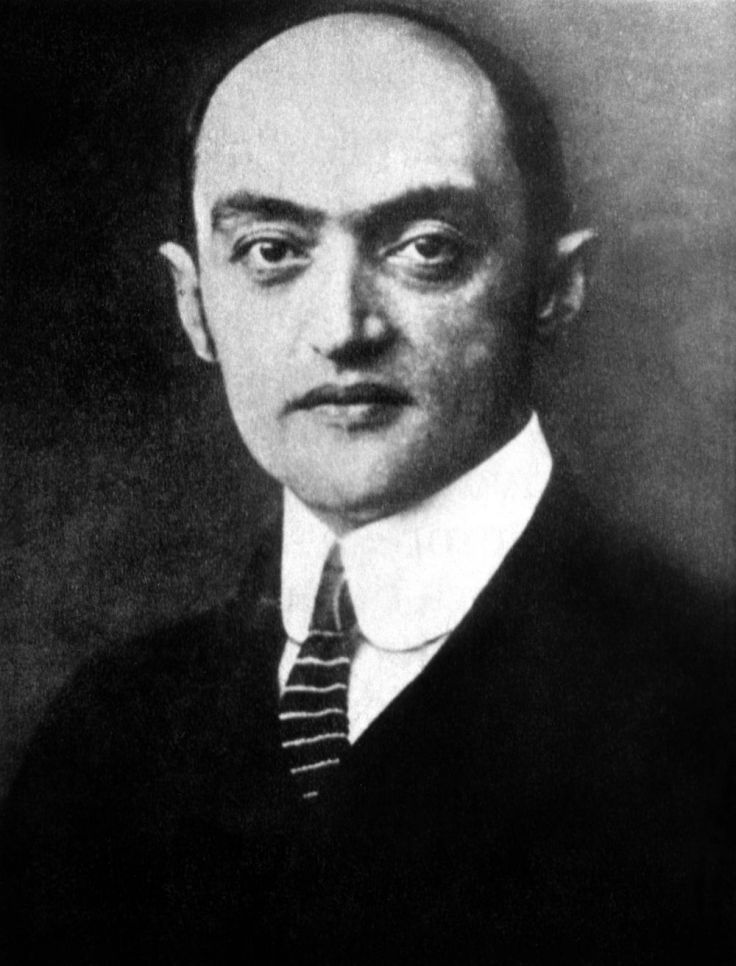 Technical changes seems to be unstoppable whether we like it or not. I always say, progress is a fine thing, taken in moderation. Joseph Schumpeter was one of the most influential economists of the early 20th century, and popularized the term "creative destruction". According to Schumpeter it describes the "process of industrial mutation that continuously revolutionizes the economic structure from within, incessantly destroying the old one, incessantly creating a new one". Spotify is often taken as an example. They are a destroyer, that's for sure. However, I have serious doubts as to whether Spotify represents something new and lasting. Let's look at the latest figures. The financial report for Q2 2020 send shock waves. Operating loss amounted to €167 million (197 million dollar) and net loss was €356 million (421 million dollar). In any other kind of business the CFO would be out on ledge and ready to jump. Not in this case. The trademarks are headless expansion and throwing good money after bad. Some people claim that you got to spend money to make money. However, the Spotify spending reminds more of a cult sacrifice. The conversion strategy (by providing freemium, users will upgrade to premium) has been proven and failed. After more than 10 years the share of paying users is still below 50 percent. According to the Q2 report Spotify has about 138 million paying (premium) users (of a total of 299 million users) in Q2 2020, which makes 46 percent. In Q2 the number of paying users increased with 27 percent. At the same time the total number of users increased with 29 percent. Anyone can do the math: costs increases faster than revenues. However, the dancing around the golden calf will continue as long as there are investors who dream of enriching themselves. Well, dream on. In a pyramid scheme you need to be at the top of the pyramid, like the co-founder and CEO Daniel Ek. He made a comment the other day, which was very illuminating, yet unveiling. According to Daniel Ek artists will need to record an album more often than once every three or four years to make sufficient income. He obviously doesn't know anything about music or music composing. Or care, for that matter. Greed is good, said the fictive character Gordon Gekko. I don't agree. The streaming business model is built upon unfairness. Spotify stand out, by far, by paying least to artists. In my opinion, Spotify isn't part of any "creative destruction". On the contrary, they are leading in "uncreative destruction". I really hate everything about Spotify, read more here (opens in a new window). In the Q2 pressrelease Spotify turned to its shareholders with flowery words: "Our business performed well in Q2 and continues to operate at a high level despite the continuing uncertainty surrounding the COVID-19 pandemic." Yeah, right. The dog ate my homework.