"Down in the Willow Garden" 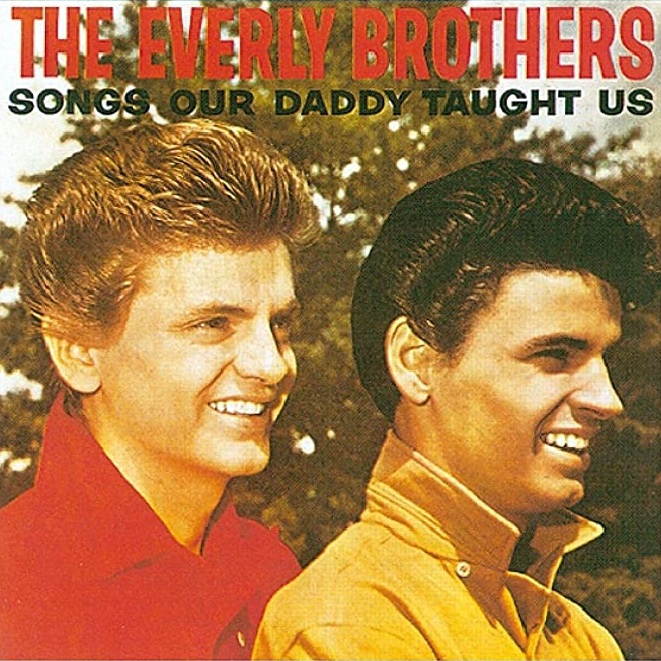 Murder ballads are a subgenre of the traditional ballad form dealing with a crime or a gruesome death. Their lyrics form a narrative describing the events of a murder, often including the lead-up and/or aftermath. The term refers to the content, and may be applied to traditional ballads, part of oral culture. Murder ballads are gruesome. The actual murders are secondary. Deception, despair, remorse and punishment are of primary interest. Murder ballads comes in the strangest ways. Take the Everly Brothers for example. Two perfect son-in-laws and pretty-boys singing the darkest of murder ballads, "Down in the Willow Garden". The song may have derived from Irish sources from the early 19th century. Unlike other Irish ballads, "Down in the Willow Garden" was initially restricted to the Appalachian region of the United States. The song title and lyrics vary greatly. The murder of Rose Connolly is brutal. Not once, not twice, but thrice. The protagonist poisons her, stabs her, and throws her body into a river. The motive of this awful crime is stated or assumed pregnancy. The murderer's father had promised him to buy his freedom, but now the father must watch his son's execution. The lyrics are written from the point of view of the murderer. The son laments his death. "My father sits at his cabin door / Wiping his tear-dimmed eyes / For his only son soon shall walk / To yonder scaffold high / My race is run, beneath the sun / The scaffold now waits for me / For I did murder that dear little girl / Whose name was Rose Connolly".  The Everly Brothers version of the song is stripped down to the bone. Just two beautiful voices and guitars. Their version was recorded in 1958 and stand the test of time. In fact, it's immortal.