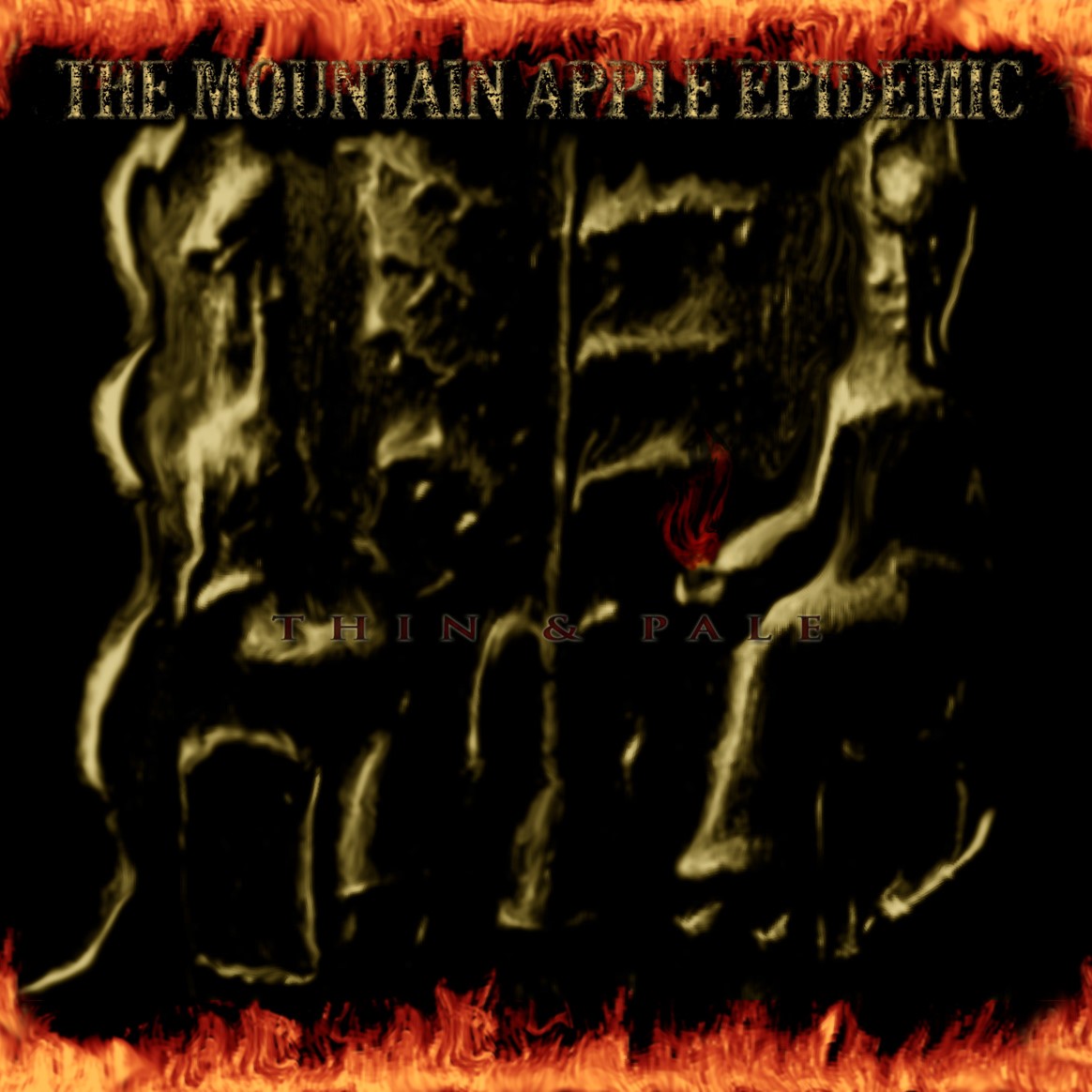 The Mountain Apple Epidemic a.k.a. Todd Sampson has really performed a cultural act when he decided to reissue his long out-of-print album “Thin & Pale”. The album was recently listed as number 4 on my list of 10 essential gothic americana albums, see link (opens in a new window). And very rightly so, if I may say so. The album “Thin & Pale”, with its very dark streaks, seems to somehow especially appeal to Europeans. The album cover depicts the "Adam and Eve" cylinder seal at the British Museum in London just slightly altered (a small fire in the hand of the male figure). The album title is written across the cover, but is just barely visible. The album was originally released in 2009 on legendary but now defunct Devil's Ruin Records, see link (opens in a new window). The original release is extremely hard to find. I have never seen it for sale, new or used. I’m still interested in the original release, but the reissue fill an urgent need in me since I prefer a physical cd before despicable downloads or streaming. Devil’s Ruin Records or not. This is a must have album. The reissue is identical to the 2009 Devil's Ruin release with one addition: a 12 page booklet (the original contained a 2-page insert). The reissue is, by any standards, very affordable and only $15 including free shipping (!). To order the album, see link (opens in a new window).