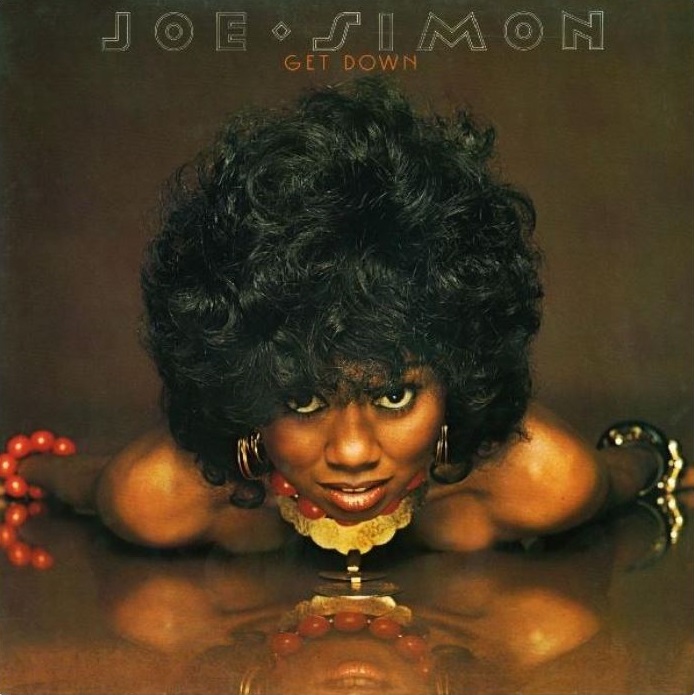 Music is an enigma. Some songs need to grow on you. Other songs hit you right in the feels. I've been listening to music in all my life. The object of my desire has shifted over time. Today, it's gothic country music. 40 years ago it was soul music. I blame my then girlfriend. She loved soul music in any way, shape or form. And, I mean - all - soul music. She didn't like ranking or lists. If you held a gun to her head she would eventually submit and confess that Stevie Wonder's "Songs in the Key of Life" was her favourite album. To her many fine qualities you could add great musical taste. One Saturday night - it must have been around 1980 - we were listening to the radio program "Soul Corner". The program leader Mats Nileskär signed off "It Be's That Way Sometimes" with Joe Simon. The lyrics resonated with me. "Have you ever, have you ever loved somebody / that didn’t love you / It’s hard, it’s hard / And that somebody, that somebody you love / Loves someone else, too / And that pain is so hard to bare / Have you ever been down and out / felt just like you was about to lose your mind / Oh-o, it be's that way sometimes". The song blow me away. I memorized the artist and song title. Another blow came when she broke up with me. Down and out. The lyrics got a new and deeper meaning. I was determined to get a hold of the album. It would turn out to be a difficult task. 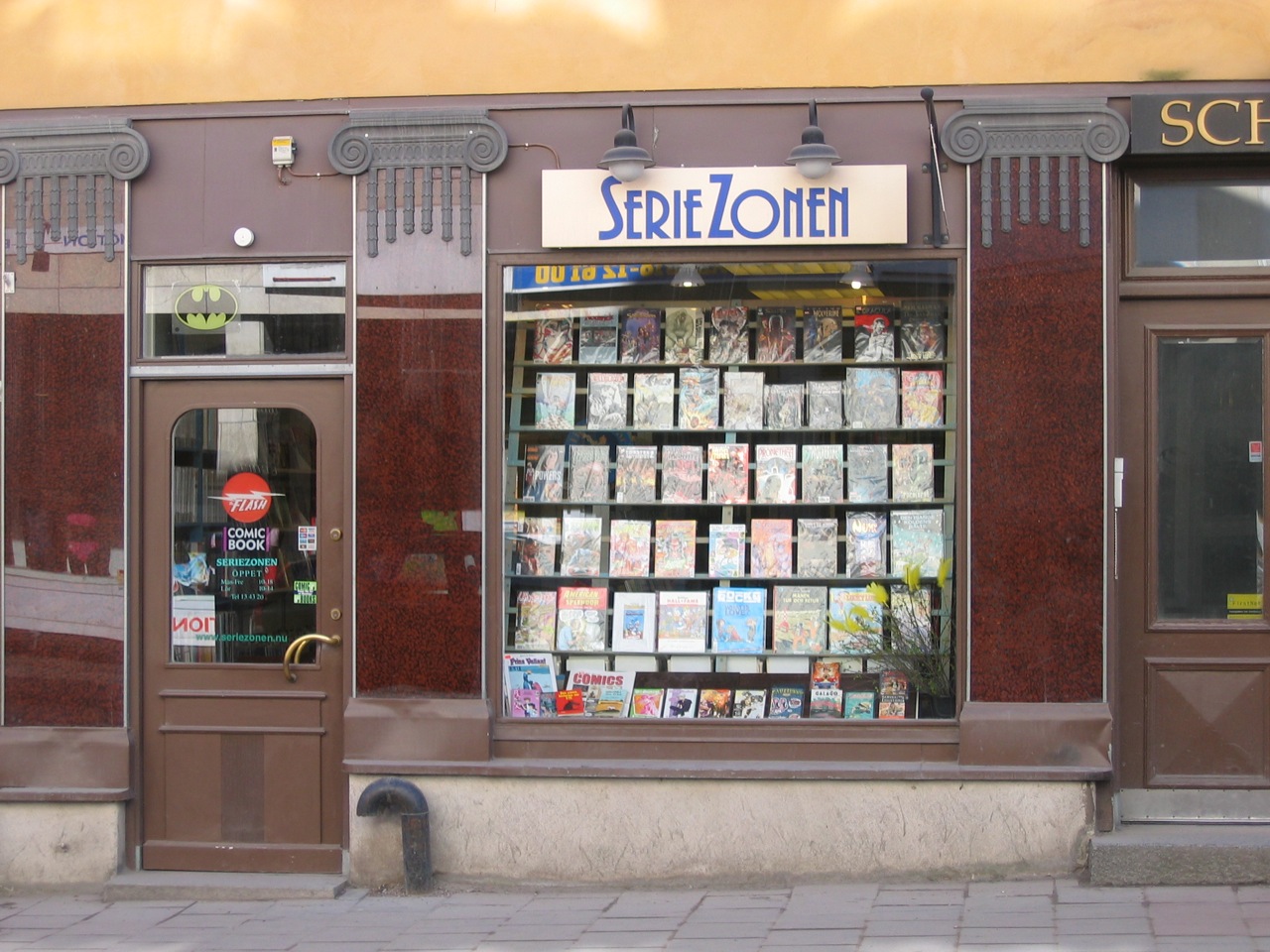 Joe Simon's complete catalogue wasn't available in Swedish record stores. It was hard to find one of his album. The strategy was to ask and seek (this was long before internet). My efforts were fruitless. Most record stores had never heard of him. A ray of hope was lit when I visited "Black Wax Records" in Uppsala in the mid 1980s. At the time, they specialized in soul music. The record store was run by two finnish men. Without any illusions I asked if they, by any chance, knew about the album. The authoritative answer from one of the owners surprised me: "Yes, I have it at home" . Time stood still. The search was over. "Eh, what's the title of the album?", I asked. He replied (vaguely), "I have it at home". I thought that he just didn't remember the title off-the-cuff. "Maybe you could check the album title and I could come back later this week?", I asked. He replied (untrustworthy), "I have it at home". Then I realized that there was no album at home. "I have it at home" (always delivered with an exaggerated finnish accent) quickly became an internal joke for failure to deliver in my circle of acquaintances. I pursued my ask-and-seek strategy. The Bible has comforting words to help you cope. "For every one that asketh receiveth; and he that seeketh findeth" (KJV, of course). In the beginning of the 1990s, I found the album at Mega in Stockholm which was Northern Europe's largest record store at the time. Reliving music from the past is associated with high risk. For me, it's 1 or 0. Either, this music is so good or how could I ever listened to this piece of crap. However, the song "It Be's That Way Sometimes" stood the test of time. Listen and weep. A disclaimer, skip the long intro and start listening from 1,35 minutes into the song. The cd is now safely placed in my record shelves. I have it at home. Home at last.