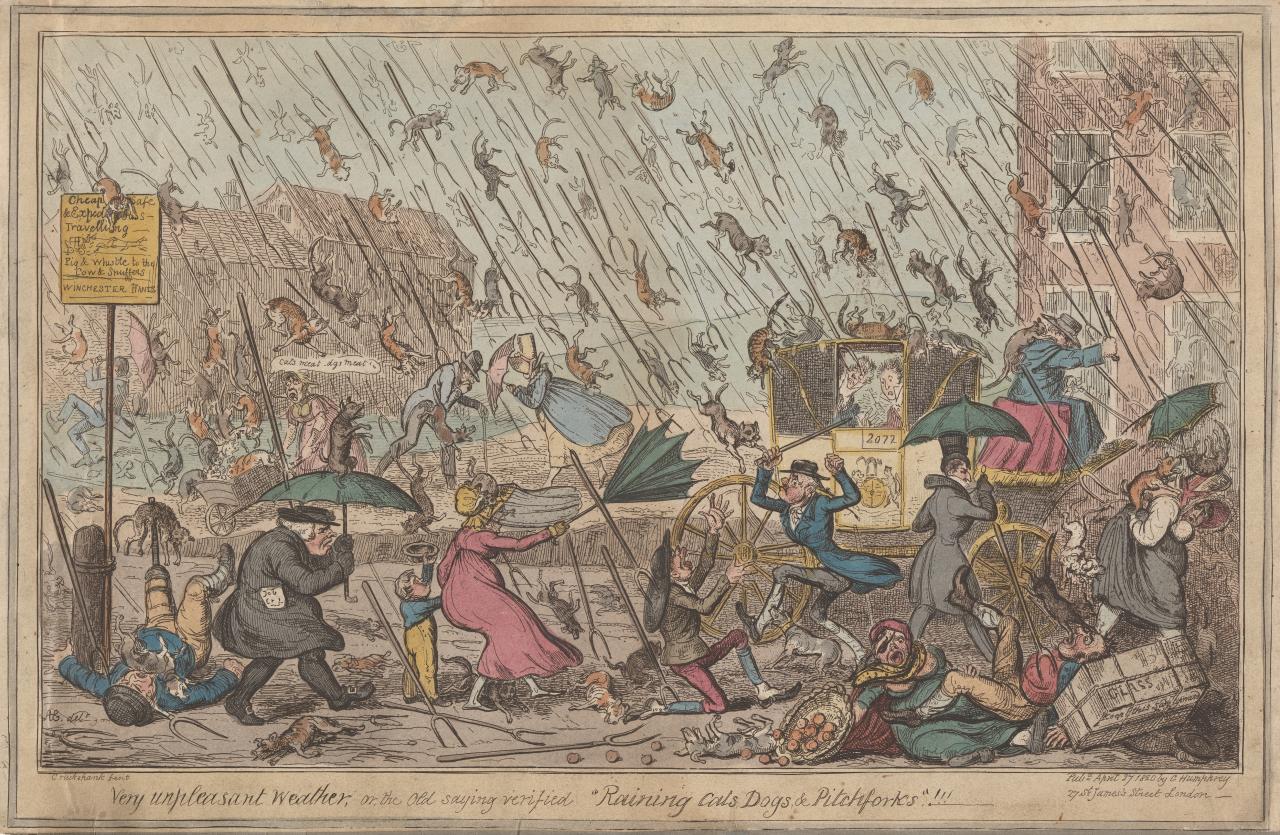 I'm a late adopter. I came across the mother of (almost) all gothic country bands, 16 Horsepower, in 2008. This chance meeting had consequences. I began to write about the genre in Swedish. My first staggering steps can be traced back to a site named CD-Runda (opens in a new window). After a while, I decided to launch a website dedicated to gothic country music and to write in English. I killed two birds with one stone. A website in English expands the target audience. This also gave me an opportunity to improve my English. Swedish kids have studied English for ten years before attending higher education (where all textbooks often are in English). However, I graduated long ago and there was and is room for improvement both in terms of grammar and vocabulary. I also took Spanish in school. I jumped in when the semester already had begun, stayed for six weeks and then jumped back. Never got beyond "una maleta blanca y negra". I had more options than English and Spanish. I took German for six years. There was an even greater need to improve my German. This could be a good refreshing and re-learning project. However, I never mastered the dative and accusative objects. I guessed my way through school. English was not really much of a choice. It is, after all, the most spoken language in the world.

In the 1970s many Swedes learned English through a TV-program called "Start". The program leader was Michael Knight, a british-born university lecturer and translator with enormous ears. The popular adult education program was produced by UR (Swedish Educational Broadcasting Company) which is part of the public service broadcasting group in Sweden, with Swedish Radio (SR) and Swedish Television (SVT). It was very basic: "Say after me, please. Yes, please [dramatic pause]...Yes, please. Good! Yes, I like it [dramatic pause]...Yes, I like it. Good!". We listened to reel-to-reel tapes in school and filled in handouts that smelled alcohol. It's funny how your memory works. After 50 years, I still remember my first English lessons (two per week) in the third grade. We were all curious and expectant. Then the teacher dropped the bomb: "It's raining cats and dogs". Apparently, this sentence was taken straight out of the textbook. We understood what the teacher said, but not what it meant. A tedious teacher-led explanatory session followed. The English-language idiom "raining cats and dogs" is used to describe particularly heavy rain. It is of unknown etymology. I leave the appropriateness of using English idioms on Swedish third-graders to the scientific community. However, during the shortest period of employment in my life, in school bureaucracy on the national level, I met people who were specialists in didactics and pedagogics. They were consumed by postmodern theories and knowledge relativism. They had their own perception of the world. For them, literally, raining cats and dogs is not strange.