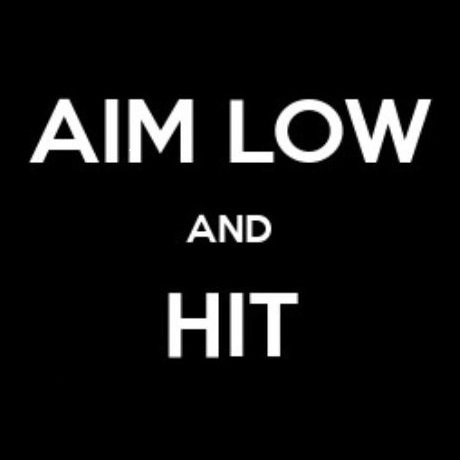 It's better to aim high and miss than to aim low and hit. That's what management consultants claim when they can't find anything better to say. They haven't learned things the hard way, through hard-earned personal experience. A high ambition is good, but you should focus and deploy your resources in a sustainable way. The secret to happiness is low expectations. The lower the better. I had very high expectations on 2021 and it became a disastrous year when it could have been a fabulous one. New fresh albums were announced from Wovenhand, Antic Clay, Sons of Perdition, Slackeye Slim, Mr Plow, T.K. Bollinger, Oldboy (of the Fens) and The Victor Mourning. It didn't stop there. No less than gothic western legend Christian Williams announced a new album. This was very surprising since he changed his musical style to experimental electronica years ago. Evil doom country band Those Poor Bastards didn't announce anything, but they're always a steady supplier. Well, I hit the ground hard. The icy grip of the pandemic is long, cold and firm. Music creativity and music production has come to an absolute zero. Very few albums were released in the gothic country genre this year: T.K. Bollinger made 12 digital EPs. You can read a quick review in the blog section. Oldboy (of the Fens) released "Invisible Man". They maintain their standards and production rate. Those Poor Bastards released "Old Time Suffering". Their new album is fresh, energetic and exuberant with a couple of outstanding songs. This year must be an all time low for new releases. In terms of quality, 2021 was a passable year considering the circumstances.

What about next year? I have adjusted my expectations down to zero. I will not be disappointed. Come what come may. I haven't turned into Ebenezer Scrooge yet. There's a difference between expecting and wishing. I haven't stopped wishing. I've had the same three wishes for six years in a row. Not much of prosperity, only adversity. The first wish: a new gothic country album from Christian Williams. This will come true. However, the artist is sovereign and not a tool for other people's expectations. The album will be ready when it's ready. I can wait. The second wish: a new album from The Victor Mourning. They have emerged with a new direction and a new name, Swarme of Beese. I'm not too worried. I don't think their new name and direction means a complete u-turn (read more here). This wish will come true in 2022. The have a new album coming up. It will be released on vinyl and available for download in high-quality format. The third wish: to acquire at least one of the hard-to-find four missing albums (read more here) and to get all albums from the defunct label Devil's Ruin Records (this is actually two wishes in one). The first part of the wish failed (as always), and the second part failed this year. I wish for the same three things in 2022. What about new album releases in 2022? Wovenhand's ninth album "Silver Sash" was initially scheduled to be released in 2020, then postponed to 2021 and now the release date is February 4, 2022. T.K. Bollinger is working on a physical release of the best songs from his 12 EPs. Hopefully, there will be more. I don't know. What I do know is that it's better to aim low and hit.