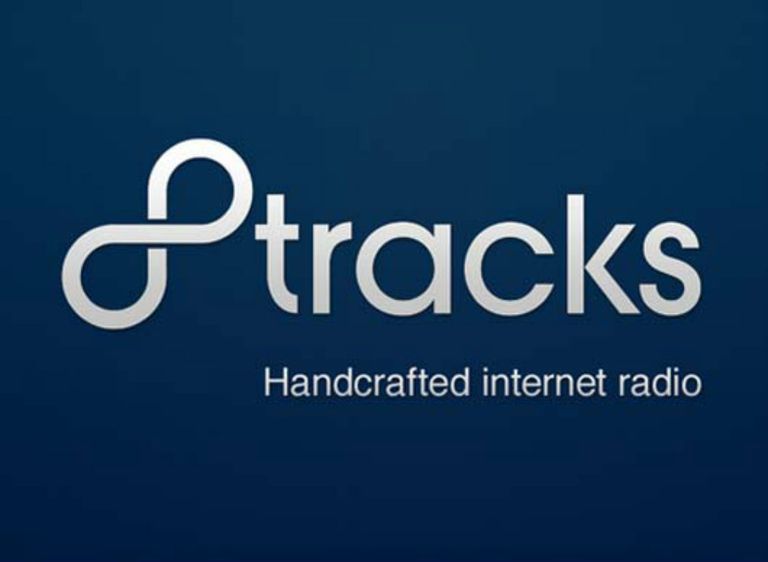 Another lamb to the slaughter. Internet radio and social networking website 8tracks closed down with short notice. On 26 December 2019, 8tracks announced the cessation of their service effective 31 December 2019. 8tracks revolved around the concept of streaming user-curated playlists consisting of at least 8 tracks. Users could create free accounts and could either browse the site and listen to other user-created mixes, and/or create their own mixes. I liked the concept where people put in their time and effort to create personal lists, writing witty notes and adding evocative images. The gothic country genre stood out. Well, who is to blame? David Porter, CEO and founder of 8tracks did not mince his words in a farewell e-mail to all users. "We've fallen behind in royalty payments because our revenues have declined as a result of a steady drop in listening activity, which is in turn largely due to Spotify's cannibalization of our audience with ever-better lean-back playlist offerings (like Discover Weekly) and its ability to offer listeners both lean-back and on-demand streaming "under one roof." Spotify, so much to answer for. I do hate streaming, but the enemy of my enemy is my friend. Now comes the humiliating part. Not only did Spotify eat 8tracks alive. They were chewed up, digested, spit out and eaten again. 8tracks obviously found themselves between a rock and a hard place. Save the 8tracks lists for posterity or lose them forever? 8tracks gave their users the opportunity to migrate playlists to Spotify or to save the tracklist to a .txt file. I'm proud to say that I chose the latter. It was manual labour. I managed to save 51 "gothic country", 71 "dark americana", 78 "dark country", 28 "death country", 240 "gothic americana" and 18 "gothic folk" lists before 8tracks closed down. Unfortunately, I didn't have the time and lacked the energy and endurance to download the 2 431 lists tagged "Southern Gothic". On the other hand, you would be shocked and appalled if you knew what some people consider as "Southern Gothic". 8tracks is gone, but will not be forgotten.