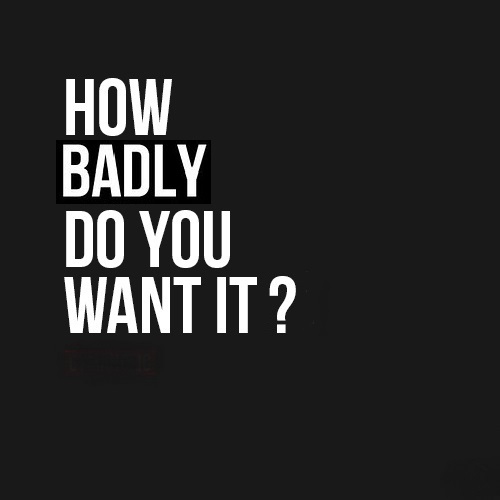 What are you willing to do to expand your cd collection? Are you ready to go through hell and high waters searching for a missing album, are you ready to engage yourself in activities which could be considered as stalking and, last but not least, are you ready to pay top dollar when it ultimately comes your way? I tick in the first two boxes. To become a successful collector you need a combination of basic social skills and a typical monomaniac disposition. I will come back to the psychology of collecting (the motivating factors for persons who have devoted great amounts of time, money, and energy making and maintaining collections) in a forthcoming blog entry. You need time, space and money to collect cds. A legitimate question arises: do you collect music or objects? For me, the music always comes first. But a cd is an integrated part of the music. Second, the condition of the cd should be as good as possible (at least VG+), but most important of all is the completeness. I'm very reluctant to pay top dollar for a cd (especially when you consider the absurd asymmetric shipping cost of $15 from US to Sweden – read more here - opens in a new window). However, I recently paid $75 for “Songs from a Ghost Town” by Trampled by Turtles. The album isn't their best album and TBT isn't really my favorite band. Actually, not even gothic country music, but perhaps bluegrass. But now I have all their full-length albums. It wasn’t an easy decision to pay $75. This is, by far, the most expensive cd I ever bought. In my defence, their long out-of-print debut album has eluded me for several years. The album is for sale, but ridiculously expensive. I have found it for sale twice at Amazon for $18.99, but “domestic shipping” excluded me from buying it. It took just a couple of minutes before they were sold to some lucky domestic bastard. For a long time I seemed to accept that my TBT collection was going to be incomplete. Or did I? Maybe I just suppressed it. The price level made it easy to suppress. The prices for this particular cd album are, by any standards, quite sick. The lowest price at Discogs is currently $200, at Amazon $196.18 and at Amazon UK £308.37. Who, in their right mind, presses the "buy button" with these prices? The thing that made me pay $75 was the fact that I realized how many albums I have bought dirt-cheap. Many of them are rarities and hard-to-find. In fact, I bought the second album “Blue Sky and the Devil” by Trampled by Turtles for $10.99. It was last sold at Discogs in December 2015 for $100. Eureka, a new rule of conduct for collecting cds: bargains subsidizes over priced items. With this weird logic there's no limit for the expansion of your cd collection. But what did I do when the rare cd finally arrived. Did I gently take it out and hold it in my delicate hands and cherished it? No, I simly put the cd in my record shelves and continued my search for completeness. Maybe cd is just an object after all.