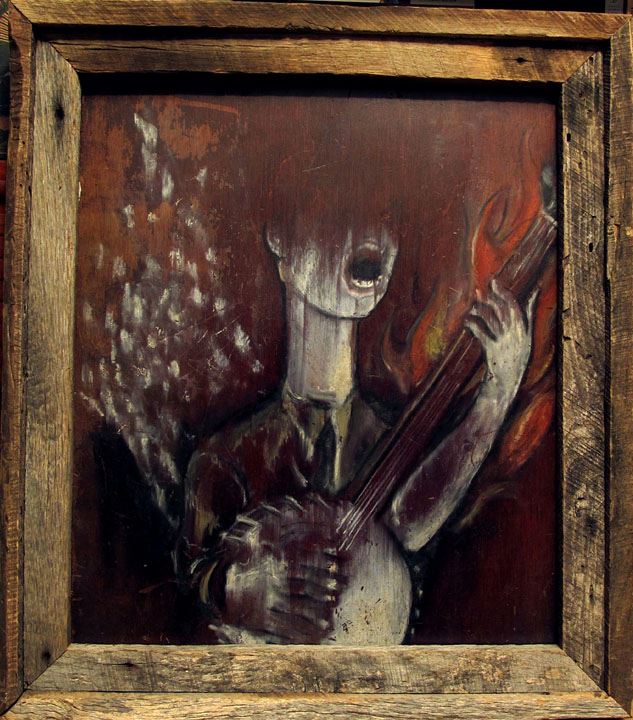 Memorabilia is defined as things kept because they have sentimental value or because they are associated with some important event or person. It's connected with memory or relation. However, certain collectors are interested in memorabilia, regardless if they have a memory of or relation to the object. For example, the first edition of a LP they never had or remembering a concert they never attended. The world of memorabilia is flooded with fake objects. Even the certificates of authenticity are fake. Some are obvious fake objects, others are not so obvious. Allegedly, around 9 out every 10 Pink Floyd signed or autographed items listed for sale are fake. The provenance, i.e. to provide contextual and circumstantial evidence for its original production or discovery, by establishing, as far as practicable, its later history, especially the sequences of its formal ownership, custody and places of storage is important. But, if the story is too good to be true, it probably is. Fake memorabilia isn't a problem in the gothic country genre. First, the market is close to zero. Second, the genre is authentic. Third, no one would come up with such a devious idea and live. In 2013, I almost placed a bid on the original .357 String Band "Fire and Hail" album cover painting. It was listed on Ebay by the artist himself, Joseph Huber (and brilliant banjo player). He wrote: "This is a one-of-a-kind chance to get some killer 'streetgrass' memorabilia!" "Streetgrass" needs an explanation. On the distributors (CD Baby) website there is a statement: "This ain’t your grandaddy’s bluegrass, this is streetgrass". Very apt. I let this one-of-a-kind chance go. You have to live with the choices you make in life. I don't know remember the final price, but I think it was sold at a moderate price. Joseph Huber has also made the painting for Graham Lindsey's third album "We Are All Alone In This Together", in the same style. A couple of years ago, I got a new chance to become an art collector. I was offered to buy an original (but unused) album cover painting, but I turned the offer down. Later, I found the source of inspiration at an exhibition. The threshold of originality of the unused album cover painting could be questioned. The resemblance with the better known artist was striking. 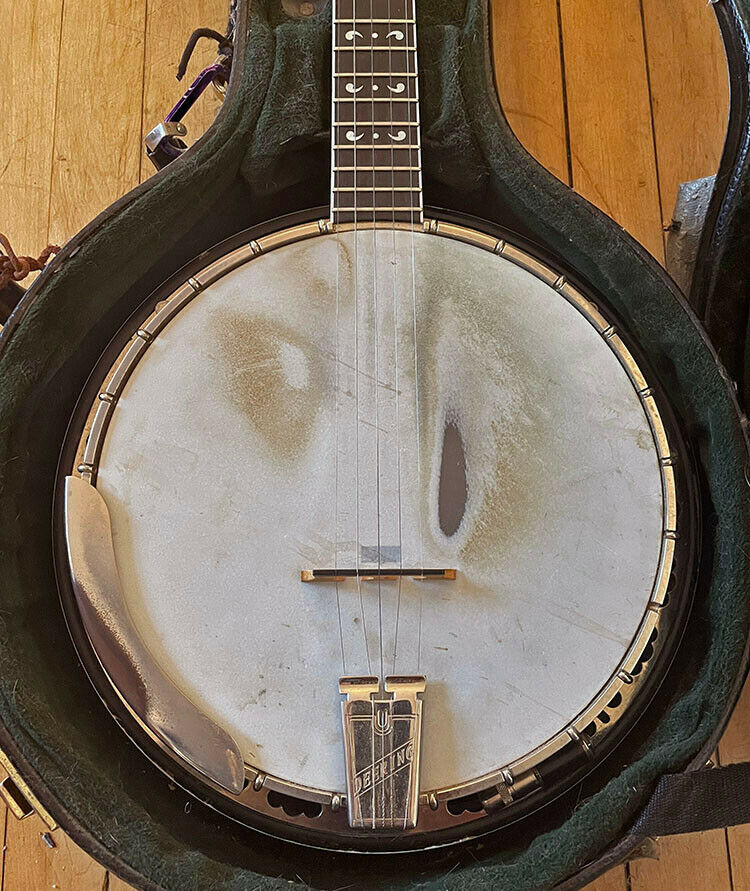 Memorabilia can be a great investment, if you know which items to invest in. For example an old banjo. Earlier this year Joseph Huber listed his banjo on Ebay. From the ad: "This is the banjo I used throughout all the .357 String Band years excluding the very first (2005-2011). It was used every single show during those years and also used to record all the released albums: Ghost Town (2006); Fire and Hail (2008); and Lightning From The North (2010). It is a Deering Maple Blossom (E851), proof of purchase/ownership card (included) states purchased on June 24, 2005. I am selling "used/as is." It is perfectly playable as is. It could perhaps need a general set up, but aside from aesthetic/superficial markings that is has collected over the years (see pics) of touring, it's good to go. It has an ebony fingerboard with floral mother of pearl inlays; a curly maple body with a dark walnut stain; bronze tone ring; Deering original tuners and added "railroad spike" 7th, 9th, and 10th fret 5th string tuners for capoed/alternate tunings. The skin has is my second one used from 2009 onward so it's got some wear, but perfectly good for many more years. It will come in the original hard case that has definitely been through some rough times. The general tone of the Maple Blossom banjo design is for loudness; crispness, and brightness and this one is no exception. So keep that in mind as far as your aesthetic preference." The auction started at $1 799. The winning bid amounted to $2 240 (7 bids). I didn't place a bid. It was probably for the best. This would probably have triggered a process of cold acquisitive greed in the pursuit of the upright bass (Rick Ness), the guitar (Derek W. Dunn) and the two mandolins (Jayke Orvis and Billy Cook). I'm content with having all .357 albums and the solo albums by Joseph Huber, Derek W. Dunn, Jayke Orvis and Billy Cook on cd. This was a really great band, read more here (opens in a new window). Below are twelve rotating images of the Deering Maple Blossom from the ad (cropped and made quadratic).