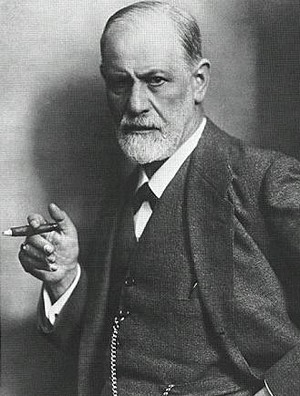 I collect cds in general and gothic country cds in particular. Now, there I've said it. It's not easy coming out as a collector. People either tend to smile a little at that, pity you as a person or even associate collecting (good) with its ugly twin, hoarding (bad). In my opinion, collecting shouldn’t be easy. First, the difficulty level must be considerable. Else, why bother? Second, accept that your collection is not going to be complete. Hard to take in, but deep down you know that’s probably true. What are the driving forces behind collecting? There are almost as many psychological theories as there are collectors. Neurologist and psychoanalyst Sigmund Freud thought he had the answer to why people collect. In short: we seek an object of desire. The desire, and the urge to collect, begins the moment you enter this world. Sigmund Freud was convinced that collecting emanates from unresolved toilet training conflict. The loss of bowel control was a traumatic experience, and the feces are disgusting and frightening to a child. Therefore the collector is trying to gain back bowel control as well as his own feces (obviously, too late). Object fixation is related to the anal-retentive stage in childhood (from age 18 months to three years). We are talking about the second and anal stage in his theory of psychosexual development. Another theory asserts that collecting could serve as protection against death by creating something that will live on after you are gone. Often you want to pass your collection over to the next generation. I told my kids that if (after my demise) I find my cd collection on Tradera (Swedish Ebay) I will come back and haunt them. They looked as if they were ready to take their chances. True collectors even try to keep their collections intact after their deaths, or memorialize them in other ways. 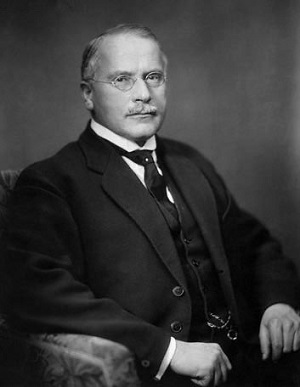 In contrast, psychiatrist and psychoanalyst Carl Jung traced collecting to the way that pre-agricultural cultures survived by gathering food and storing it. The people who were persistent and industrious were more likely to survive harsh climate, hard times and other difficulties, letting them pass on their genes to future generations. People continue this behavior, despite the fact that they don’t need to gather or store food anymore. Accumulating is an evolutionary advantage, which creates a feeling of security. The collector takes gathering to a more intellectual level, seeking selected objects instead of simply gathering food and storing it. Close to Jung is the theory of mastery. In short: the world is large, hostile and beyond our control. The collector can create a smaller world, friendly and controllable. By acquiring, arranging and protecting items in a collection the owner will feel a sense of mastery and satisfaction. Mastery could also be achieved through certain knowledge. By exploring a tiny area you will become a big fish in a small pond. I count myself in here. Another related theory focus on collectors as consumers. The collector both rejects and embraces consumerism. On one hand, the collector rejects disposable products. On the other hand, the collector embraces consumerism by devoting time, money, and efforts to items of lasting value. We are defined by our possessions. The collector defines himself by the quality and value of his collection. 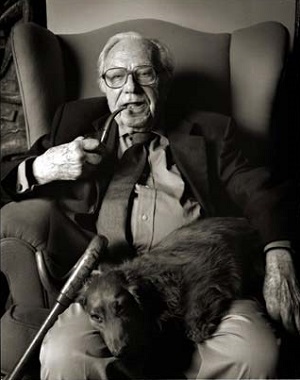 The most influential person in collecting behavior is psychoanalyst and art historian Werner Muensterberger. His magnum opus ”Collecting: An Unruly Passion” (1994) is the most-quoted book on the psychology of collecting. Muensterberger viewed collecting as pathological. Collecting in his world is merely a compulsion or defect. The pathological collecting impulse begins when an infant is separated from his mother and realizes what it means to sometimes be alone. The infant substitutes this for a security object, blanket or teddy bear, which provides temporary comfort. As an adult, acquiring new objects also provides temporary relief from these feelings (anxiety, loneliness and uncertainty). The feeling of comfort fades and the collector must continue to add to the collection to avoid these negative feelings. A related theory focus on reliving your childhood. Collecting behavior peaks at a prepubertal age. The theory claims that collectors are born as children, reborn in middle age or retirement when they gain the time and disposable income. Adult collectors often buy the things they wish they had as children. Many people want to return to the things that enthralled them or gave them security in their youth. That’s why adult people pay top dollar and collect Star Wars-memorabilia (including box in mint condition), comic books, toys etc. The implicit presumption for this  theory is that you had a happy childhood.

Unresolved toilet training, preventing and accepting death, gathering and storing, mastery and control, pathology and compulsion or reliving your childhood. As I wrote, it's not easy coming out as a collector. There’s a lot process and digest. However, you don't need to be lost. There's a quote in "High Fidelity" by Nick Hornby where the protagonist's reflects upon his collecting. “Is it so wrong, wanting to be at home with your record collection? It’s not like collecting records is collecting stamps, or beermats, or antique thimbles. There’s a whole world in here, a nicer, dirtier, more violent, more peaceful, more colourful, sleazier, more dangerous, more loving world than the world I live in; there is history, and geography, and poetry, and countless other things I should have studied at school, including music." I'm not particularly interested of laying down on a psychoanalysts couch. Therefore, I embrace these liberating lines.