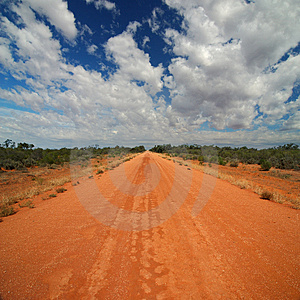 In the process of triangulation the genre I came across "The Interpestuals" from Calgary, Alberta in Canada. In a discussion thread on a music forum a member submitted extremely initiated suggestions. The thing that drew my attention to The Interpestuals was that the band was mentioned in a very interesting context. I started hard-googling, but the only information that came up was the geographical origin of the band, that they played, disbanded and faded away. No members, no contact info, no social media, no nothing. It's not even clear that they have released an album. It could very well be someone outside the band who performed a cultural act and put it out on the Internet. The "album" called "ReviveR" was "released" in 2000. It's also highly questionable if the album cover (to the right) really is the original album cover, or if someone just felt like the picture suited the music. All these questions and no answers. Very frustrating. I therefore emailed the initiated forum-member and asked if he had any more information. He answered instantly that everything he had found on the Internet was a copy and pasting of something a friend of him had wrote for their last.fm profile. As far as he knew they only made one recording and it was not available through usual channels. He kindly gave me a link to the "album". CD is my preferred format, but sometimes you have to make an exception. Otherwise, I couldn't get it. It's well justified in this case. The "album" is namely in my opinion "dark americana" (or more correctly "canadiana") of the finest brand. Best songs: Regrettin Time, Stow Away, Desolate Bones, Valley Of Shadows, Boots & Skulls