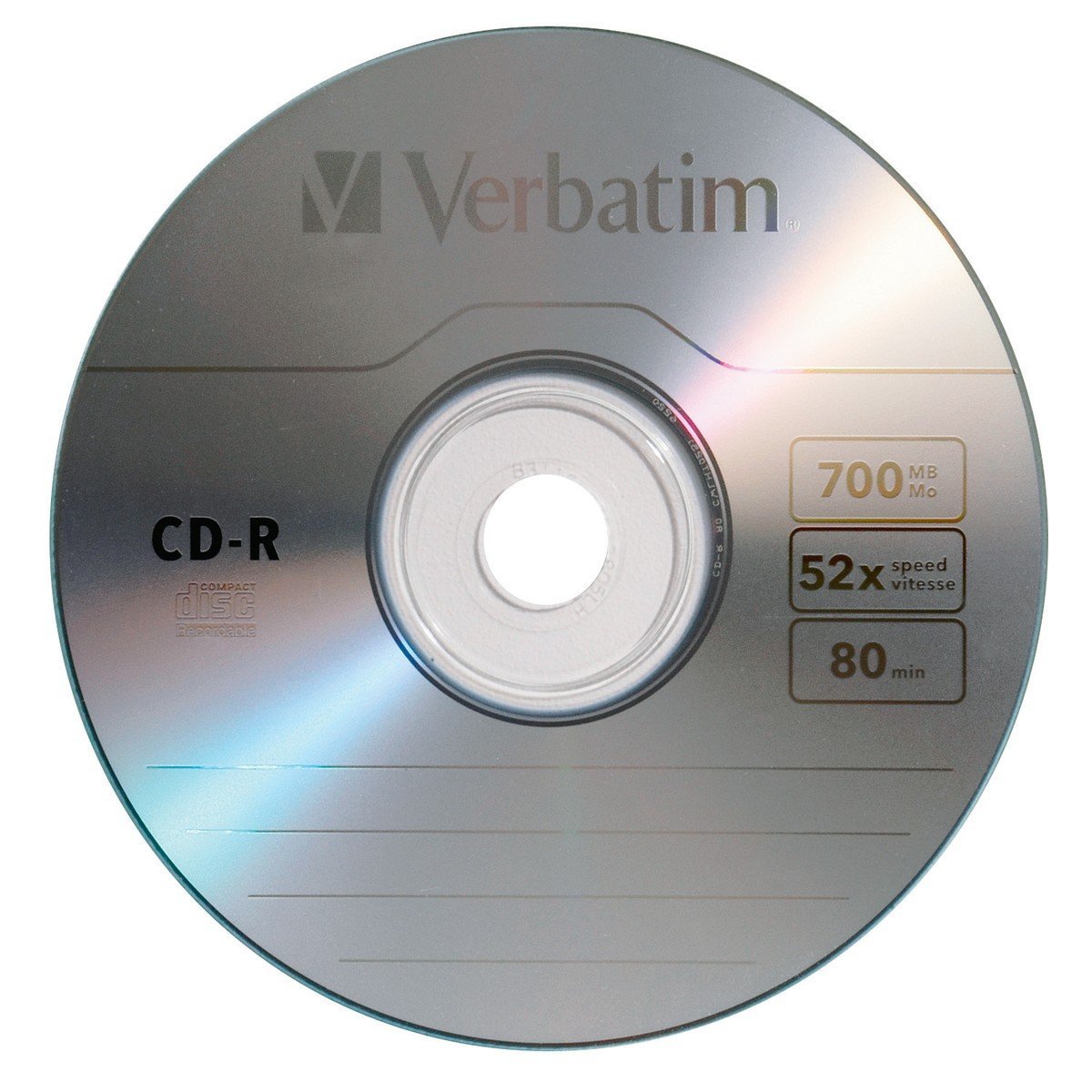 It's hard to make a good compilation. In Nick Hornby's book "High Fidelity" there's a good description of the agony. "I spent hours putting that cassette together. To me, making a tape is like writing a letter - there's a lot of erasing and rethinking and starting again, and I wanted it to be a good one... A good compilation tape, like breaking up, is hard to do. You've got to kick off with a corker, to hold the attention, and then you've got to up it a notch, or cool it a notch... oh, there are loads of rules.” There are three broad categories for compilations; chronological, thematical and typical. They all require boundaries. All physical formats have limitations (in time and space). That's a good thing, since you need to really focus and make strong priorities. The difficulty level is higher for a cassette than a cd, since you have two sides (A and B). Which song should close side A and which song should open side B? These profound questions need to be addressed. To give a person a personalized mixtape or cd-compilation isn't something to be taken lightly. The giving (and receiving) is a ritual not unlike meishi koukan (exchanging business cards); given and received with two hands, handed face-down to the receiver, kept on display for the remainder of the interaction and kept as immaculate as possible. It should be obvious that you don't make and give a mixtape or a cd-compilation to just anyone. Maybe an impersonal copy of a copy, but never a unique compilation since it requires both thought and reflection. Compilations are becoming more rare and compilators are a dying breed. Not many people want to put in the time and effort. On the other hand, people want to get informed, enlighted and guided. In fact, a lot of the traffic on the site is directed towards the lists. Humans are today competing against algorithms. However, we beat algorithms every single time since humans are complex. But, sometimes humans make mistakes. Making a playlist on Spotify or Youtube with over 200 gothic country songs isn't compiling, it's piling.