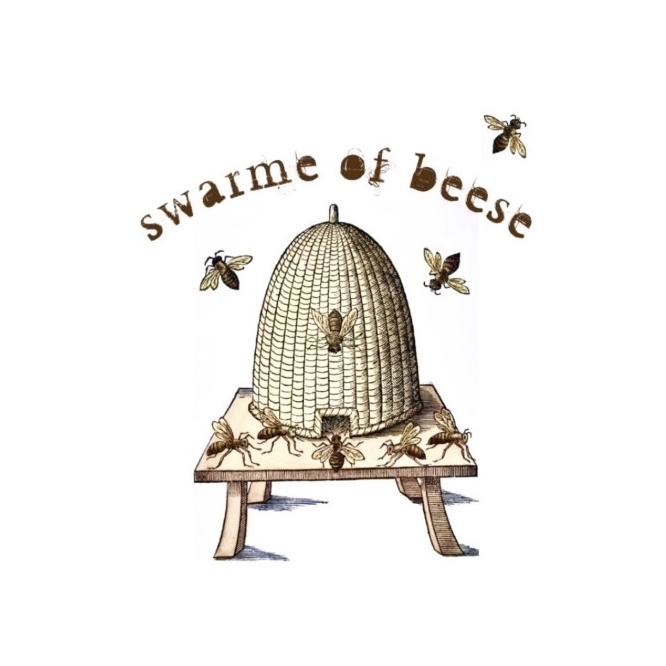 Some wishes never come true. For instance, a long-awaited album filled with great expectations. In my annual blog entry "What to expect and wish for in..." I have had the same wish for five years in a row: a new album from The Victor Mourning. The first years were not very encouraging and no sign of activity, but then a glimpse of hope followed. The band members were located in Austin again, playing and recording for a new album. And then came the pandemic. On June 1st 2021 they wrote on Facebook: "These past few years have been a time of tremendous change for everyone, and we’re no exception. As we emerge from a year of isolation, we’ve decided to change our band name to reflect the direction we’ve been heading in for some time now. We’re pleased to announce that the band that began its life as The Victor Mourning is now Swarme of Beese. (Of course, there’s a story behind the new name, but we’ll save that for later.) You’ll still recognize the stripped-down underpinnings of our acoustic hillbilly noir sound, but you might also notice a bit more texture and an extra layer of psychedelic folk among our wide-ranging influences. More than ever, the songs meander off from the main roads and through dark paths in the backwoods, to the eerie places where boundaries between the real and the imaginal disappear. A source close to the band has described the sound as “hillbillies who got lost on their way to the moonshine still and stumbled upon some mushrooms.” Our first order of business is to finish recording the album we started before COVID struck, and to get those captured sound waves pressed into grooves of glorious vinyl later this year. There’s a strong likelihood that we’ll play a live show or two when it’s released. We hope you’ll join us on this journey, and maybe even take a moment to “like” our new page, where we’ll keep you updated as things progress. As always, we deeply appreciate your support! — Stephen, Lynne, & Stefan".  Well, my The Victor Mourning-wish will never come true. But, things could be a lot worse, like if Stephen, Lynne, & Stefan would call it quits. I will replace my old TVM-wish with an album from Swarme of Beese. However, I prefer cd over vinyl.