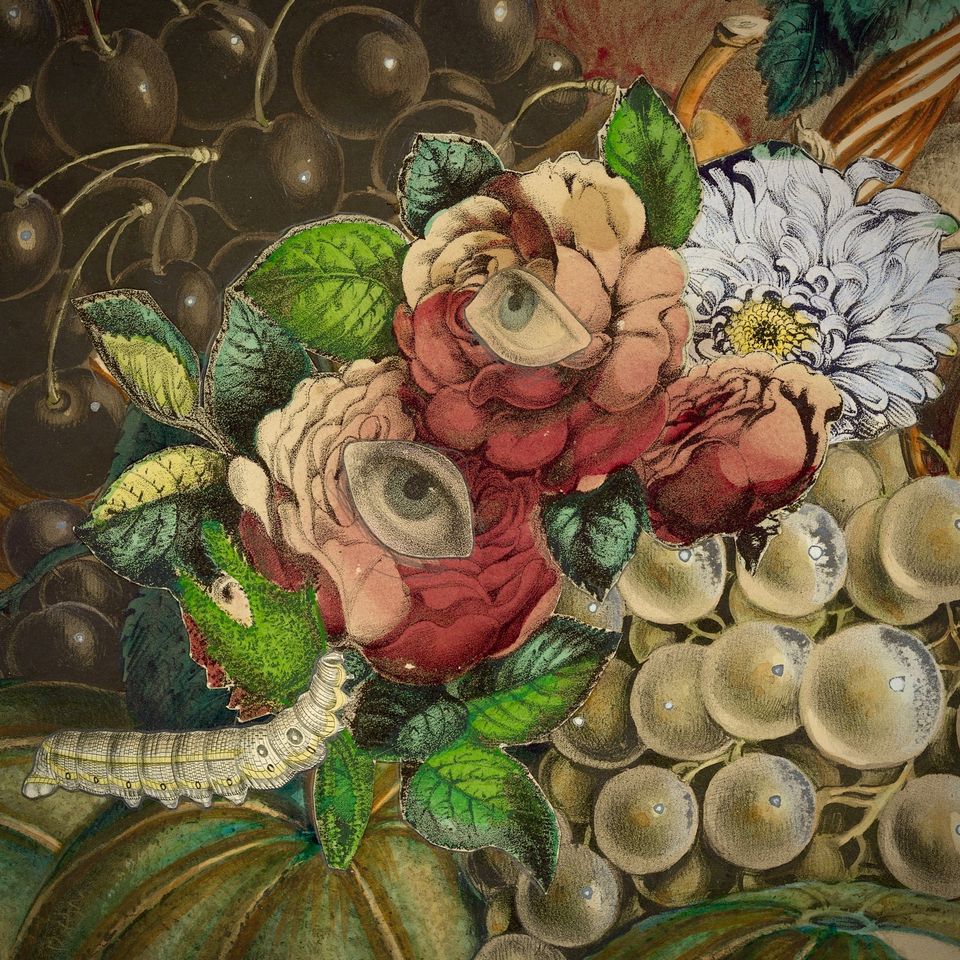 In some close circles the "ketchup effect" has a dirty meaning. However, in wider circles the concept is neutral. The ketcup effect is used to describe a situation or event where not much happens for a long time, and then a lot happens at once. The significance of ketchup will be clear to anyone who has ever tried to pour the sauce from a Heinz glass bottle — nothing comes out followed by abundance. The gothic country genre is characterized by an inverted ketchup effect. It's nice to know that some bands are swimming against the tide. The Victor Mourning released their one and only album "A Handful of Locusts" in 2010. A very long hiatus followed. In 2021 they changed their name to Swarme of Beese and the following year they released "Backwoods of My Mind", which may very well be the album of the year. Anyway, "Singing in the Dark" and "Guntown Mountain" are outstanding songs. Now it seems like Swarme of Beese is making up for lost time. When "Backwoods of My Mind" was released they were almost done recording their second album. On September 28th 2022 they wrote on Facebook: "Exciting news! The second Swarme of Beese studio album — "Fruits of the Golden Land" — is now in the capable hands of Gold Rush Vinyl in Austin, Texas! The gestation for vinyl production is about 9 months, so it should be ready to spin on 180-gram vinyl, CD, download, and all your favorite streams by June 2023. Some extremely talented folks have contributed to this project, and we are grateful to each of them. We were incredibly fortunate to work again with producer/multi-instrumentalist Mark Addison at The Aerie in Austin, and these 8 luscious new tracks are guaranteed to bring tears to your eyes! One of our favorite visual artists, Dan Barry, created the beautiful art for the cover, and if you’re familiar with his work, you already know it’s going to be good! Will Branch has been working hard on the design, and it’s nothing short of stunning! These details provide just a tiny glimpse of what we’ve been up to: we can’t wait to share it with y’all!"