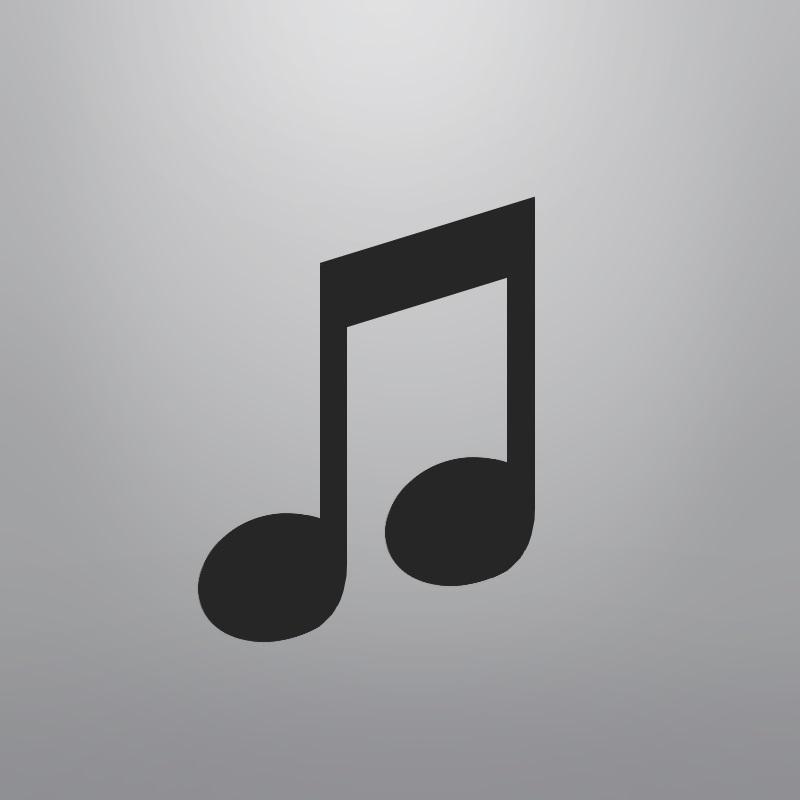 I have been waiting for a new Sons of Perdition album for some time now. In fact, desperately waiting. Patience is a virtue. Their last (and first four-piece) album "Gathered Blood" was released four years ago. The band has since then grown into a five-pece band with Eli Rose as the latest member. The band members are scattered around the globe. This makes music creation different and more difficult. Covid-19 hasn't helped either, I guess. A year ago the bandleader and driving force Zebulon Whatley declared: "We’re hard at work on a weird new album. It will be released when it’s done. I don’t know what it‘s called yet." The sentence "It will be released when it’s done" got stuck. Why? Because Zebulon Whatley is a linguistic illusionist. In other cases, the simple sentence would be obvious for one and all. Not in this case. You have to uncover, look for ambiguities, double, triple or multiple meanings and be observant of any misleading threads. This is a difficult task, even for an exegete like myself. Obviously, the new album will not be released before it's done. But, it could also be interpreted as exactly when, not after it's done. Maybe I'm overanalyzing this. There's no information available about the new album. Very frustrating. I don't know if there's a working title or a tentative album cover (hence the generic image) or anything about the music style. Sons of Perdition took their music in a slightly new direction on "Gathered Blood", more dreamy, evocative and experimental compared with the previous albums. Not to mention the hissing, shrieking and cracking sounds and noise. Still a coherent and very dark album. I don't know what to expect. Uncertainty and speculations are wearing me out. And, it doesn't make the waiting any easier.