"Throwback Thursday - a year not a moment" 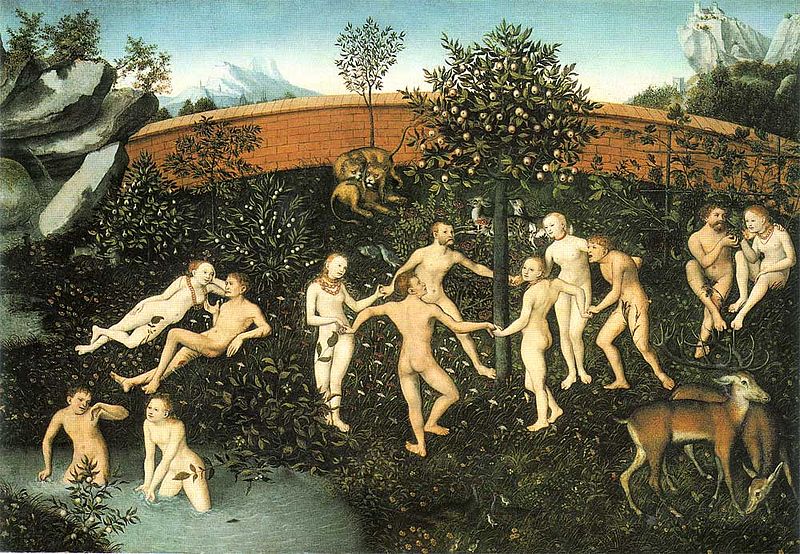 I'm a late adopter. I didn't know what Throwback Thursday was until recently. Throwback Thursday is the name of a weekly social media posting trend and hashtag game that people use to share and look back on. It could apply to almost anything that happened in the past. Vanity is one of the seven deadly sins and is highly related to this phenomena. Me, me and me. I've never posted anything that could be filed under this term. Since moments tend to turn into years my throwback moment is a whole year, namely the year 2007. Why? Because this particular year represents the golden age of gothic country. How about Antic Clay – Hilarious Death Blues, Blanche - Little Amber Bottles, Vic Chesnutt – North Star Deserter, Christian Williams – Built with Bones, Christian Williams - Defiant, O’Death – Head Home, Slackeye Slim – Texas Whore Pleaser, Sons of Perdition – The Kingdom is on Fire, Strawfoot – Chasing Locusts, Those Poor Bastards – Hellfire Hymns, The Builders and the Butchers - The Builders and the Butchers, Woodcat – Woodcat, The Peculiar Pretzelmen – Uncanny Eyes among many other albums released this year.

However, I had not seen the light yet (or more correctly the darkness) ten years ago. In 2007, I was mostly listening to wimpy altcountry artists. Your musical taste may change over time. Some musical influences, however, seems to be stuck in concrete. Sometimes I feel a little sad over the fact that I wasn't around back then buying highly obscure and self-released albums in limited editions of 200 from artists and bands that have a short expected (and actual) life. As a late adopter you have to live with choices you make in life.