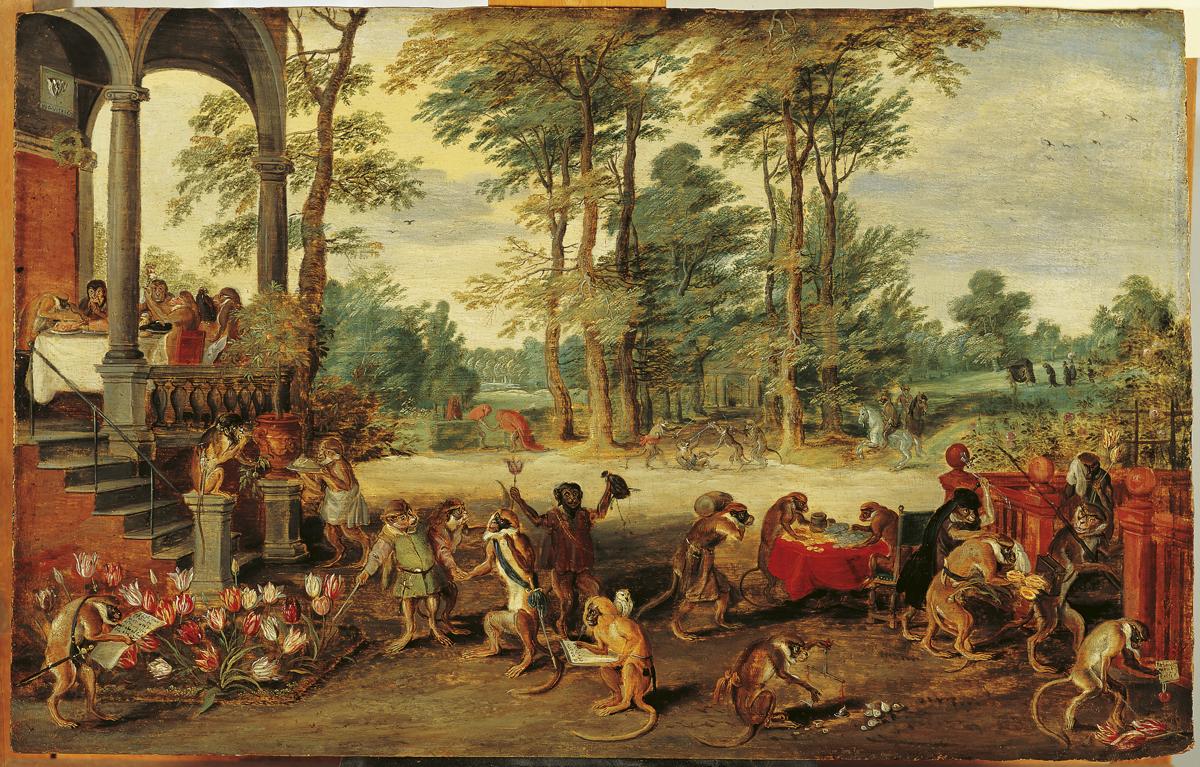 I've been too nice, too long. It's time for Spotify-bashing again. My penchant for occasionally bashing can be explained here and here (opens in new windows). In this blog entry I will focus on hard economic facts, inflated expectations and historical evidence. First some facts. Spotify claims that they in July 2017 had about 60 million paying customers (of a total of 140 million users), which makes just over 40 percent. The share of paying customers has increased. In 2014 and 2015 the share of paying customers was 25 percent. Most users, however, are not premium (paying) customers and have no plans of start paying. Not even the most degrading, infantile and intrusive advertisment seems to be able to push them over to premium. One would expect that a increasing share of paying customers would lead to a better economic result. On the contrary. The economic result is a pure disaster. Revenues are rising, but so are also costs. Here is some key economic figures.

Minus 412 million dollar in 2016, minus 278 million dollar (2015), minus 182 million dollar (2014) and minus 100 million dollar (2013). Spotify isn't profitable, has never been profitable and most likely is never going to be profitable. The turnover increased to 3 460 million dollars in 2016, 2 280 million dollars (2015), 1 213 million dollars (2014) and 824 million dollars (2013). In any other industry this would mean cut-down or shut-down. Higher deficit and increasing turnover would normally give an accountant with average intelligence gastric catarrh and sleepless nights. But not a Spotify-employed accountant. This is Wonderland. Traditional economic theory isn't applicable. A swedish media and communication researcher made an attempt to explain webeconomics. In this new world profits are not important, it's only about the value of the service itself and what investors think they could get if the service were to be sold. Yeh, right. The swedish researcher should take an interdisciplinary course in economic history. Tulipmania is generally considered to be the first recorded economic bubble and was as a period in the Dutch Golden Age during which contract prices for bulbs of the recently introduced tulip reached extraordinarily high levels and then dramatically collapsed in February 1637. We certainly live in the Golden age of Spotifymania. An IPO (initial public offering) is waiting around the corner. Spotify has a very strong incitament to shift the focus from their huge economic deficits to postive trends like paying customers. They don't have to fool anyone. People will fool themselves. "The world wants to be deceived, so let it be deceived."