"Asleep at the wheel" 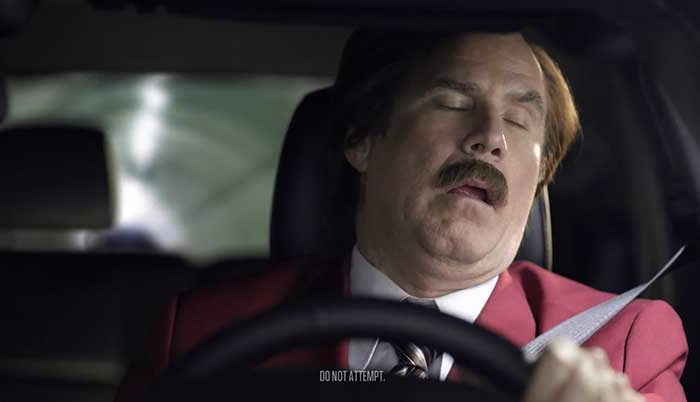 I proud myself of keeping tabs on every tiny detail in the gothic country genre. Apparently, in this case I fell asleep at the wheel. Multi-talented artist Slackeye Slim is recording a new album. How could I miss this? Well, one explanation is that Facebook deleted the original Slackeye Slim page (which I followed). He had to make a new one which at the moment has 46 followers. Sign up! Slackeye Slim also launched a website a while back. Slackeye Slim isn't exactly known for being an avid social media user. I found this information on the website "Howdy! I just launched a new website. Getting ready to record a new album, so I figured it'd be a good idea to have some kinda web presence. The songs are just about done. I don't want to say too much just yet, but I'm really happy with it. I've been working on it on and off for five years or so. I'm hoping to have it out by the end of 2022 or beginning of 2023. I'll keep updating this site as I get time, but just keep an eye out for news from me. And if you don't mind, tell your friends on your social medias and whatnots and what-have-yous. I'm not really into that sort of thing. Slackeye Slim is not promoted or marketed by anyone. Not even by me most of the time. If you like what I'm doing, please spread the word. I'd sure appreciate it. Talk soon." This was most unexpected. The magnificent "Giving My Bones to the Western Lands" was released in 2015, read more here (opens in an new window). After that, dead silence. Slackeye Slim reveals this about the new album: "It's still untitled. However I will say that it's a concept album written from the perspective of a circular firing squad. You figure out what that means. For me, it's about trying to be better than the ones who came before you, and also about realizing how stuck you are to the ones who came before, even if you don't want to be. We'll see what you think. It's the culmination of a lifetime of trouble, sorted out over a bunch of campfires in the desert here in the Four Corners area...I think you're gonna like this one. I've never worked harder or been more honest on a record before this one." This sounds really promising. I'm thrilled and can't wait.