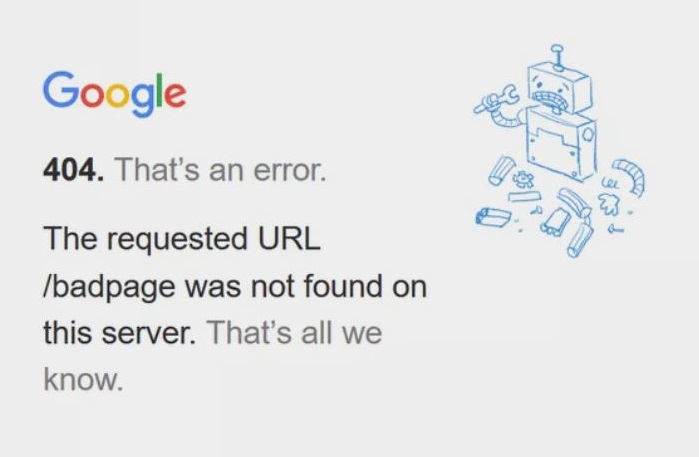 A popular opinion is that "once it's on the internet it's there forever". This opinion needs to be qualified. Internet is crammed with unreachable websites and dead links. Information is lost on a daily basis. Sometimes it ends with a bang (like Myspace, read more here, opens in a new window), but in most cases it ends with a whimper. The main cause of death is usually that hosting fees were not paid or domain names were not renewed. But, the site is not irreversible dead until someone picks up the domain name. For wheresoever the carcase is, there will the eagles be gathered together. There are marketplaces for expired domains. When I started this website in 2014 there were still quite many websites up and running, although many artists and bands had switched over to other social media. Today, there are not many websites in the gothic country genre left. Unfortunately, a permanent loss of information have occured with serious consequences for our cultural heritage. If I ever decide to put this website to rest the content will be saved in some form or other. In the early days of internet my father bought himself a computer and got himself an internet connection. He didn't behave according to the precautionary principle. In fact, he was totally reckless in his internet behavior. But in one respect he exercised excessive caution. He used to print out the things he found interesting. When I told him that this wasn't necessary he said: "You never know". Obviously, he was way before his time. All is not lost. There are ways to access information from nonexistent websites, like Wayback Machine run by the non-profit Internet Archive. Their aim is to build a digital library of Internet sites and other cultural artifacts in digital form, read more here, opens in a new window). However, these artifacts are snaphots of the website at a certain time. The full content in its entirity isn't available. I have found some bits and pieces there to assemble. I have gathered a lot of information about the gothic country genre in printed form. I don't know if this is because of old habits or if I subconsciously followed the example of my father. I don't trust cloud solutions. I trust paper in binders separated by index dividers.