"Oh, East is East and West is West" 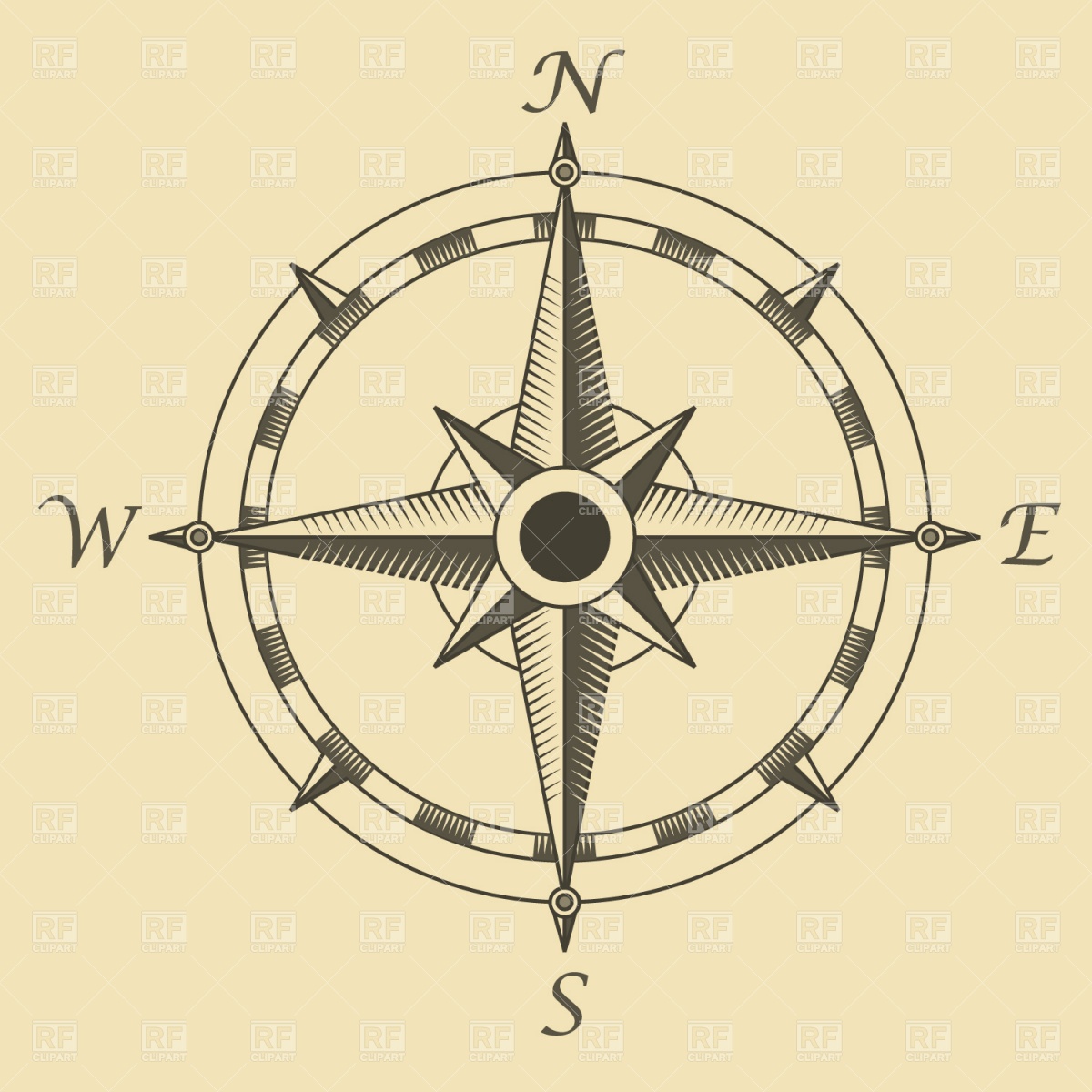 Gothic country and its subgenres thrives in all time and climate zones. When all is said and done, this is true. However, the longer I've been working with this project in a futile attempt to bring some order in this unmanageable mess, the more I've become convinced of that there are distinct regional differences. Let's make some demarcations. My study is limited to Northeast, Midwest, South and West (the categories in the Article department and the US). I will now explain my bold theory, which is quite similar to meteorological climate theory. Northeast is closest to Europe. Many bands are influenced by music from the Balkan Peninsula and even romani music. Another influence is dark cabaret and vaudevillian tradition. Of course, it's still dark americana. Reverend Glasseye is maybe the best example. Fire on Fire and Brown Bird are two other examples. Midwest is very complex. It's based on neo-traditional country, gothic twang and dark variations on ozark bluegrass sound. The best example is Strawfoot. There seems to have been a strange mutation in Wisconsin. Many talented musicians hail from Wisconsin, .357 String Band, Highlonesome and Those Poor Bastards among others. South is the home of Southern Gothic. The genre shares thematic connections with the Southern Gothic genre of literature. It's dark and gritty, like a pitch-black Cormac McCarthy novel. Songs often examine poverty, criminal behavior, religious imagery, death, ghosts, family, lost love, alcohol, murder, the devil and betrayal. But, not necessarily in that order. Sons of Perdition, Myssouri and Antic Clay are good examples. West is decadent. The epitome is extremely superficial people preoccupied with their appearance or roller skating at Venice Beach. Or both at the same time. However, western sound differ from this stereotype. It's hippie-like, junk-band, hurdy-gurdy and lot of accordion. I thought my theory was rock solid until I came to Denver, read more here (opens in a new window). The Denver sound doesn't fit within the theory. Well, further research is required.