"The most expensive concert ticket of all time" 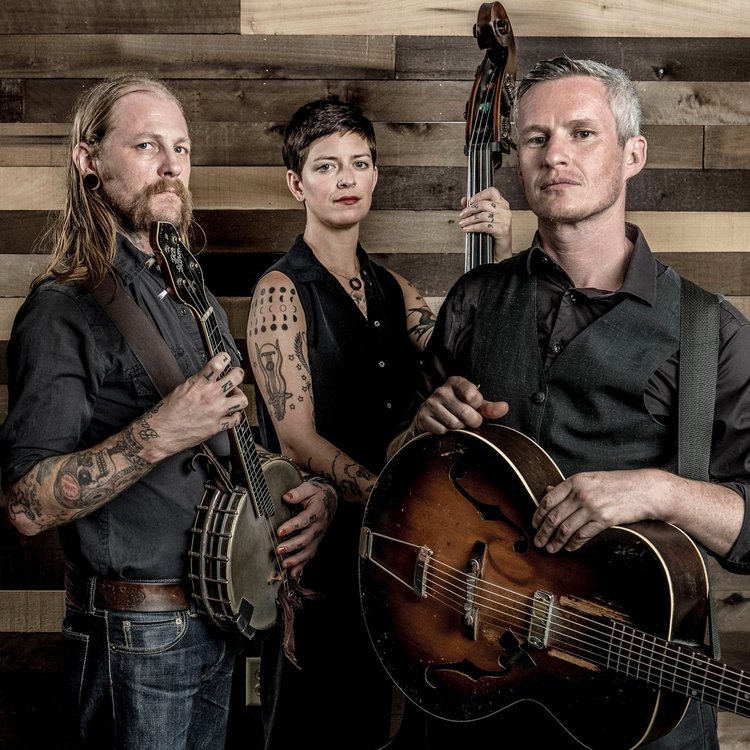 The Devil Makes Three (TDM3) will be touring in Europe during May-June 2023. This is exiting news, indeed. They will tour in Scandinavia (Sweden and Norway) for the very first time. The festival organizer is Sthlm Americana (a contradiction in terms) and behind them, a company called Northern Trail (sounds like a shell company). Sthlm Americana are completely clueless. Their copywriting is terrible. They put the artists bios into Google Translate. Well, shit in - shit out. The artists bios are filled with copious amounts of drivel, phrase and platitude. TDM3 are known for their energetic live performances. Unfortunately, there's one tiny detail. The ticket price is set to 1 900 SEK (approximately $180) plus an administrative fee! The explanation to the horrendous ticket price is that it's a festival with several bands and artists. You can't buy a ticket for a single band. You could initially buy a cheaper ticket (early bird offer). The first offer was 1 400 SEK (approximately $133), while the second offer was 1 650 SEK (approximately $157). The early bird tickets were few and got sold out. TDM3 was the first band to be announced. Speaking about buying a pig in a poke. There are no economies of scale here. I couldn't care less about the other performing bands and artists. What trick are they trying to pull here? This is a shameless attempt to capitalize on "country music" (think Doug Seegers). TDM3 are a great band, but they are not worth $180. This must be the most expensive concert ticket of all time. For the genre, that is. According to the site seatgeek.com, The Devil Makes Three tickets can typically be found for as low as $26, with an average price of $89 in the US. Overpricing is a reason to keep the audiences away from attending physical events. In the gothic genre we remember betrayals and injustices, and seek revenge. The North remembers.