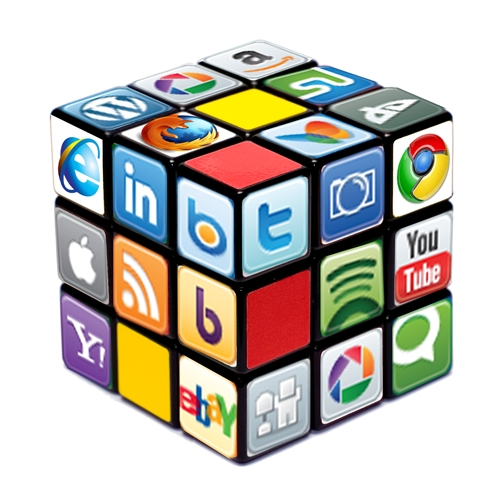 I'm sick to death with artists and bands who are more concerned with social media than with their music. The "gothic country" genre is not spared from this disturbing trend, on the contrary. Don't get me wrong. Social media can be a cheap and effective tool for reaching out with music that you don't find in a rack at your local gas station. However, for some people things have got out of control and their priorities have been mixed up. There's a thin line between wrong or right use of social media. In the assessment it's not sufficient to study the number of social media channels and the use of them. You also have to look at the content. Some artists and bands spit out posts and updates in a frantic pace until it collapses under its own weight. But there are some encouraging examples of organic growth. The use of social media has previously been a neglected area for the highly overlooked band American Sinner from Washington D.C. In an e-mail they expressed a very relaxed attitude: "Also, social media ain't country, so posting too much could cramp our style...maybe we'll get an intern." But if you want to reach out with your music and score very high in obscurity according to the Obscurometer, see link here, then you're more or less coerced to use social media. American Sinner have since their e-mail revised and updated their website, opened Twitter and Instagram accounts as well as updated their Facebook-page with news, pictures and links. I haven't got enough data to statistically assess the causality, but their obscurity level according to the Obscurometer have dropped from 98,5 to 98,4 percent. However, I think the activities will be significant. I have the deepest respect for their ambition to reach out with their music. And, let me be absolutely clear: I don't believe for a nanosecond that American Sinner have confused the means with the end since, as they elegantly put it, "social media ain't country".