"The outtake that should have been included" 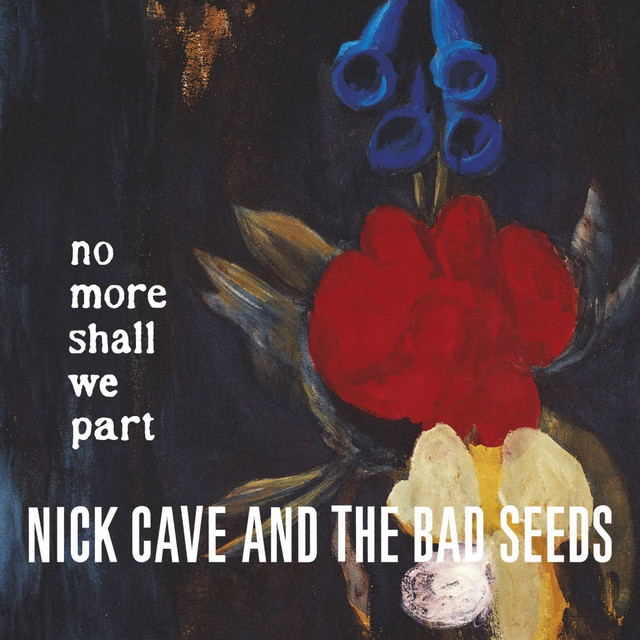 Artists sometimes behave erratically. How else could you explain why a song is not included on an album. I'm not referring to songs in general, but to outtakes with extraordinary qualities. There are some flagrant examples: "Blind Wille McTell" was left out from Bob Dylan's album "Infidels", "Panic" was left out from The Smiths groundbreaking album "The Queen is Dead" and "Love Will Tear Us Apart" was left out from Joy Division's second and last album "Closer". According to Occam's razor "simpler solutions are more likely to be correct than complex ones". Let's apply this problem-solving principle. The artists may have a vast well of songs to choose from. Yes, but this doesn't explain why the extraordinary song didn't make it. An even more simple explanation is that artists who normally are overly self-critical, have good judgment and impeccable taste sometimes make mistakes. I will not elaborate any further. This explanation will do. Then, the biggest mistake must be leaving out "Grief Came Riding" from Nick Cave's epic album "And No More Shall We Part" released in 2001. The outtake appeared on a bonus CD packaged with a limited edition of the album when it was first released. It would later be included on the 2005 compilation "B-Sides & Rarities", the 2011 re-release of "No More Shall We Part" and the bootleg cd "The Boatman's Call Outtakes" (which means that the bootlegger made a mistake). The latter version is slightly different (and better). The lo-fi piano-based song fits perfectly into the theme and atmosphere of the album. Personally, I would have placed it between "And No More Shall We Part" and "Hallelujah". The lyrics are, as always, of the highest standards. "I started thinkin' about London / And nothing good ever came from this town / And if the Thames weren't so filthy / I would jump in the river and drown". But, what about outtakes in the gothic country genre? Normally, there a few alternative or demo versions, but generally no outtakes. Songs are more likely to be recorded between albums. However, one rare example of an outtake is "Mechanically Separated Blues" that was left out from Antic Clay's classic double album "Hilarious Death Blues" in 2007, read more here (opens in a new window). Of course, there's a simple explanation for the absence of outtakes. There's no time and money for the luxury of endless recording and studio time.