"In the midst of life we are in death" 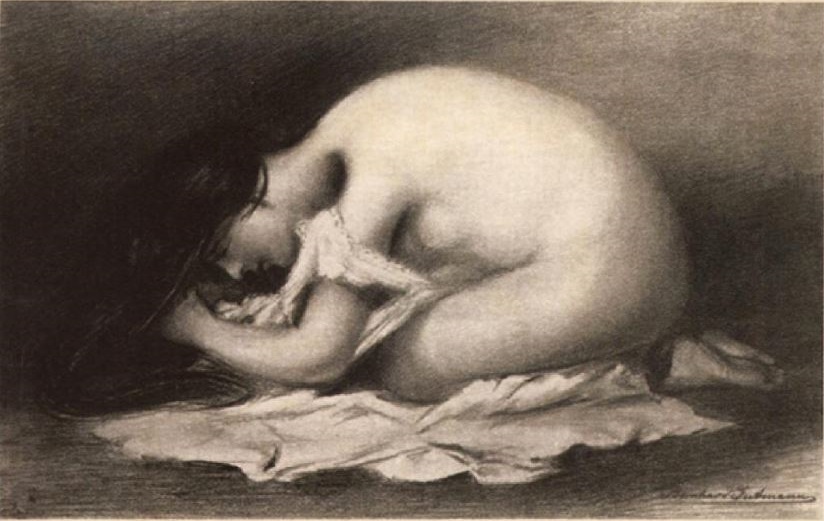 ”In the midst of life we are in death". The first time I heard the line was in the song "Sweet and Tender Hooligan" by The Smiths. "Poor woman / Strangled in her very own bed as she read / But that's o.k. / Because she was old and she would have died anyway". The song, literally dripping with heavy irony, was recorded in 1986. But the ambiguous words "in the midst of life we are in death" are very old. "Media vita in morte sumus" is the first line in an old Gregorian chant, read more here (opens in a new window). It's meant to mean that death is part of life. We have to accept this as a fact. Many people have, from different angles, come to the same conclusion. For example, the infamous Reverend Jim Jones in his famous last words "I haven't seen anybody yet that didn't die". Maybe there is a better afterlife. Then it's understandable that some people can't wait to die. The sooner the better. Most people, however, want to live a full life before they die. What "full" means varies depending on your mindset. The life-death relationsship is often represented in art, read more here (opens in a new window). The beautiful picture above is a skull optical illusion. The picture represents a woman full of life. Or not. The human skull is used universally as a symbol of death. Do you see life or death, or both? Maybe, this says something about you.