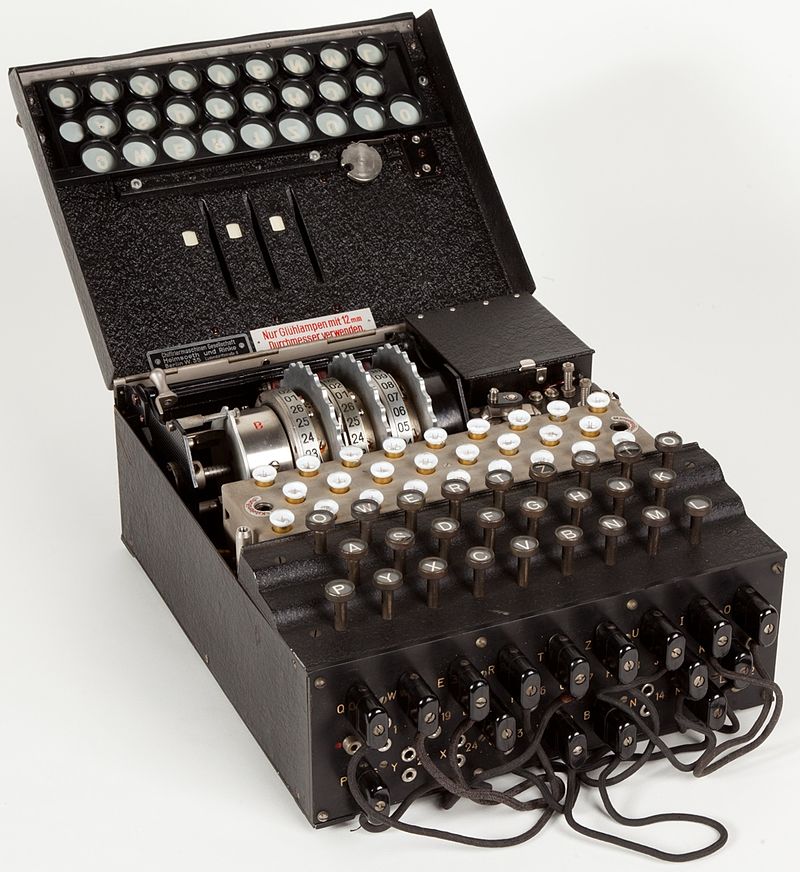 "Cattle die, kinsmen die, thou wilt also die; but I know one thing that never dies: the judgment on the dead". This quote comes from a line in the Old Norse poem Hávamál. So true, then and now. The reputation of a person is a highly valuable property. The same goes for a dead person. You shouldn't say bad things about the dead. In Latin "mortuis nihil nisi bonum" ("of the dead, [say] nothing but good"). It's socially inappropriate to speak ill of the dead as they are unable to justify or defend themselves. Anyway, people will come to the rescue and vindicate your honour. Obituaries tend to focus on positive aspects of the subject's life and can be used to reinforce or alter an image. You need to know how to read them. Contrary to popular belief, it's not about reading between the lines, it's about decoding words. The format is very strict. In Sweden's biggest morning paper the number of characters with spaces is limited to 2000. The introduction should include domicile, age and next of kin. Furthermore, you should not address the deceased personally. An image could be attached, black-and-white or colour, preferable in jpeg-format. Abbreviations should be written out in full and technical terms avoided or explained. The obituary should be signed (by max five persons). The next of kin should always be contacted in beforehand. There are obituaries and there are obituaries. Some are stylistic masterpieces written with great flow and a happy endnote. Other obituaries are just like a resume in chronological order, describing a career not a life. In some cases, it's pretty obvious that the people who signed the obituary didn't know the deceased too well. A more rigorous fact-checking would have covered that up. Sometimes, it becomes odd or discrepant. For example, an image of a woman in her twenties, but died 91 years old. Another anomaly, multiple obituaries written by different people. The inofficial record, as far as I know, is five. Obviously, there are many aspects of a human being. The obituary guidelines has nothing to say when it comes to honesty or truthfulness. In real life candour works, but not total honesty. After death, even more so. Obituaries are conform and predictable. Seems like everyone, more or less, lived the same life. "His supportive wife hosted many memorable social events at their weekend house, with happy laughs in the summer night. Not only is this a worn-out cliché. It has another important function. Obituaries are not exclusively about the dead, it's also about the living. It places the signatories in a social-economic-cultural context. I, too, was part of this glorious circle. Obituaries creates a good opportunity for corrections. There is room for being a bit vague and to tweak the wording. The sentence "could be perceived as" works as a disclaimer where harsh=mean, forthright=insensitive, strident=brute, uncompromising=obsessed with obtaining justice. What you put into life is what you get out of it. Be good, said ET in the tearful ending of the movie with the same name. And, if you haven't been good? Well, it's all very well to be sorry now.