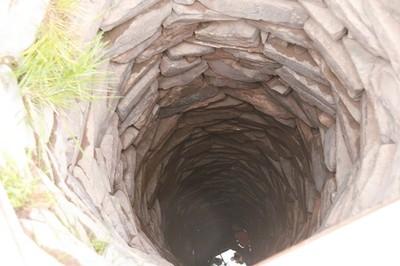 "His roots shall be dried up beneath, and above shall his branch be cut off" (Job 18:16, King James version). Life is full of trials and tribulations, hardships and difficulties, heavy burdens and struggles, and other problems. Job really got his share. My tiny problem in comparison is that the flow of rare and hard-to-get cds seems to have dried up. My daily trawling leaves me with net meshes. I used to be so lucky. Of course, the drying up is expected when the difficulty level rises and there's only a few missing albums out there that eludes you. I've developed and trimmed my search methods and added some new contacting and stalking methods. They missing albums should sooner or later come out for sale. Economic theory predicts that when streaming services emerged the market is expected to be flooded with used cds. This hasn't happened yet and the question is why. Is it idleness or astuteness? Maybe the vinyl resurrection plays a part (even compact cassette is rising). Used cds are generally cheap today. CD copies (or at least some of them) will be rarities and maybe the present owners are waiting for that moment to sell off. The most probable explanation for the dessication is that old farts like myself like to hold on to our pieces of plastic no matter of what format is trending at the moment. For that scenario there's no method.