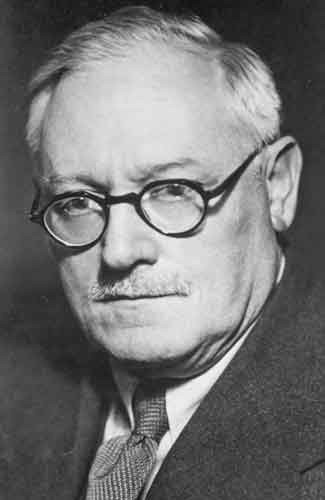 "The law is reason, free from passion... Man, when perfected, is the best of animals, but when separated from law and justice, he is the worst of all." These famous lines by Greek philopsopher Aristotle is often quoted in law studies. In my senior year in upper secondary school (approximately, high school) I went on a study visit to Juridicum (Faculty of Law) in Uppsala. I had no personal interest, just tagged along. The closest I ever got to law studies was a girlfriend who studied law. I used to read the court cases and ask questions about legal issues. I wasn't a good study buddy. My legal instinct was poor. I always wanted to free the guilty and convict the innocent. However, I learned enough to understand that law is relative, contextual and useful. The Moscow show trials 1936-1938 is an example of how law can be used. The chief prosecutor Andrey Vyshinsky had a leading role in the trials where people were staged guilty and shot by orders of Stalin. In a frantic outburst he exclaimed: "Shoot these rabid dogs. Death to this gang who hide their ferocious teeth, their eagle claws, from the people! Down with that vulture Trotsky, from whose mouth a bloody venom drips, putrefying the great ideals of Marxism!... Down with these abject animals! Let's put an end once and for all to these miserable hybrids of foxes and pigs, these stinking corpses! Let's exterminate the mad dogs of capitalism, who want to tear to pieces the flower of our new Soviet nation! Let's push the bestial hatred they bear our leaders back down their own throats!!" Reason, free from passion? The Moscow trials and the strange life of Andrey Vyshinsky is covered elsewhere so I will not go further into that. Vyshinsky introduced a new type of trial where there was no need for any evidence: what evidence did you need when you were dealing with "stinking carrion" and "rabid dogs". Bertold Brecht made a classic cynical remark. "The more innocent they are, the more they deserve to be shot." This could be interpreted as anyone who had failed to conspire against Stalin deserved to be shot. 54 people were brought to the Moscow trials, of which 47 were sentenced to death and long prison sentences were handed down to the rest. The accused played their parts, admitting to co-operating with foreign intelligence services, conspiracies and apostasy. And they all confessed, except one. He was executed anyway.