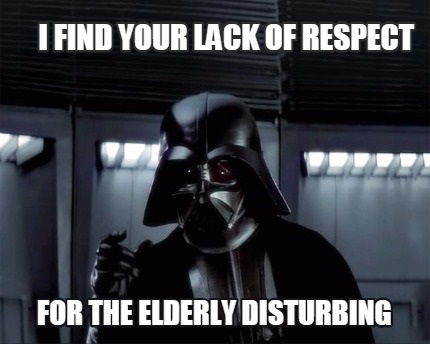 Most people would agree that you should respect the elderly. They've been through a lot. I haven't experienced two world wars, only two brutal format shifts. More precisely, shifts in sound storage medium. I would not wish anyone to experience such horrible times. I grew up with vinyl and cassettes, which eventually were replaced by the compact disc, which in turn was replaced by downloads and streaming. The first format shift to cd meant huge sacrifices. In 1990 I (literally) ditched all my vinyl. Not one of all the many used record stores in Stockholm were interested in any of my albums (except in Elton John's Goodbye Yellow Brick Road in yellow vinyl). The rest of the collection was spread for the wind. I went all in for audio cd. I wanted to be modern and future-proofed. I started to build up my record collection again, slowly but surely. The second format shift to downloads and streaming was perhaps even more brutal than the first. However, I played dead this time and didn't do anything drastic. Going back to vinyl was never an option after my post-traumatic ditching. We, the elderly, are too old to change format. A decade is more of a year for us. We are also keen to believe in a theory that says if you can't touch it it doesn't exist. We want a format that is tangible and lasting. People in my generation are bent and shaped to collect things in a physical format: for example stamps, trading cards and albums. The day of the last album produced in cd format is approaching inevitable (there's still pockets of resistance here and there). Therefore, I implore you, respect the elderly and release gothic country music in the cd format. Soon we are gone and then you can do as you please, but until then: respect the elderly and give us our plastic.