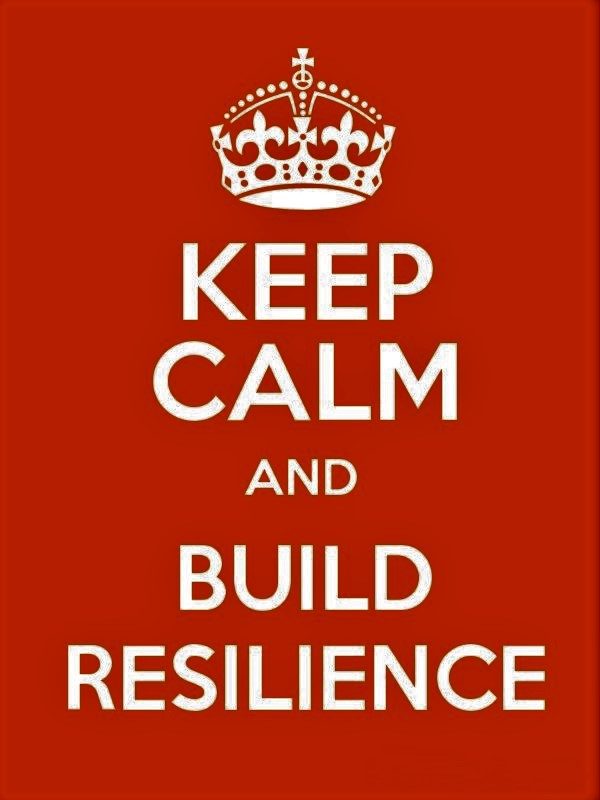 This is my fourth country note (since the site was launched in March 2014). In last years note I declared that you have to build resilience in the face of adversity. The gothic country genre is endangered and at risk of extinction. The survival rate is disturbingly low. No money, no recognition, no nothing. The two biggest threats are hiatus and solo projects. Not many returns if they enter this fatal way. Musicians died likes flies in 2017 in all genres. In the above-mentioned country note I was cautiously negative about 2017. When I now summarize the year I can establish that it was a very meager year. In fact, it was a year characterized by crop failure, both in volume and quality. Very few albums were released. "The Spark" by The Builders And The Butchers, "Grim Weepers" by Lonesome Wyatt And The Holy Spooks, "I Am A Stranger Here Below" by The Dad Horse Experience were all pretty ordinary releases. "Waffles, Triangles & Jesus" by Jim White was quite a positive surprise and far better than his previous release "Where It Hits You". If you slightly broaden the genre scope, "These Golden Threads" by Gun Mother should be mentioned. The Reverend Glasseye song "Hispid Hare" nails me to the wall everytime. The only album in 2017 that meet my standards is "What’s Left Now You Are Dead to Me" by T.K. Bollinger. You can read my review here (opens in a new window). His previous album "Shy Ghosts" knocked me off my feet. The latest release isn't as coherent, but come close in comparison. That's all, folks.

I've had the same three wishes for two years in a row. Evidently, none of them have come true. The first wish was a new gothic country album by Christian Williams. The release of "Marconi" with reworked traditional songs gave some consolidation. You can read my review here (opens in a new window). The second faith-filled wish was a sophomore release from The Victor Mourning. I have to dream on. The third wish was to acquire at least one of the hard-to-find four missing albums (read more here) and to get all albums from the defunct label Devil's Ruin Records. I'm not a presumptuous or greedy man, but I will not be swayed. I wish for the same three things in 2018. What about next year? Antic Clay is going to release a new album called "Broom of Fire". It was originally scheduled this year as a 10 year anniversary of the release of Hilarious Death Blues (HDB), which is a milestone in the dark americana (or if you prefer gothic americana) genre. On his website he proudly declares that fans of HDB will not be disappointed. He has hereby knowingly and willfully built up the expectations. It will be interesting to see if he still got the powers in him. DBUK recently announced the release of a new album in 2018 called "Songs Nine Through Sixteen" (a follow up to their debut album "Songs One Through Eight". That's basically everything that's in the pipeline next year. Again, you have to build resilience in the face of adversity.