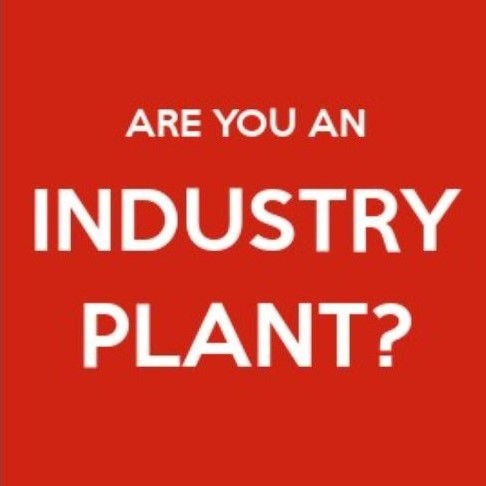 I find it hard to embrace new music. I'm hardened concrete in a mold. It's a rare occasion when I find something new and good. At last, something in common with younger generations. However, it gets weird when parents like the same music as their kids. "What’s the thing with Billie Eilish and old farts. They all seem to love her." This blunt question was raised by the oldest daughter of a good friend. OK boomer, what's the thing? We, the old people, are purists. A purist is one who desires that an object or a person are true to its essence and free from adulterating or diluting influences. You don't become a grim purist over night. This is something you develop and finish over time; sharpening your senses. Authencity is crucial. Personally, I have a penchant for female musicians in flowery dresses who lives in old VW buses. Billie Eilish has green hair and baggy clothes. This will do. I like her. A purists worst nightmare is an industry plant. An industry plant is an artist who has a major record label backing them, but presents themselves as a self made musician to create a pseudo organic following. An industry plant is a derogatory term. The idea is to construct a narrative so the artists can become cash cows for the music industry. Billie Eilish has been accused of being an industry plant. She fits the description. Her family has industry ties. Signed to Interscope Records after releasing three songs on SoundCloud (two crappy songs and "Ocean Eyes"). The song was written by her brother, Finneas. According to some sources for his own band. Yet, he didn't get a record deal. On the other hand, Finneas doesn't have the star quality look. Almost all Billie Eilish songs are written and produced by her brother. Billie and Finneas are "collaborating". But, who is the creative force? In Billie's defense, she has been nothing but transparent about the facts. Being accused of being an industry plant usually causes panic among purists. However, I don't have a problem with Billie Eilish. The Interscope deal launched her to fame and fortune in no time. But an industry plant? There’s supporting documentation on internet in her favour detailing her modest beginnings as an artist. Maybe, other artists had to struggle much harder than Billie to make their break-through. So what? Life isn't always fair. The legal principle that should be applied in this case is "in dubio pro reo" [when] "in doubt, for the accused".