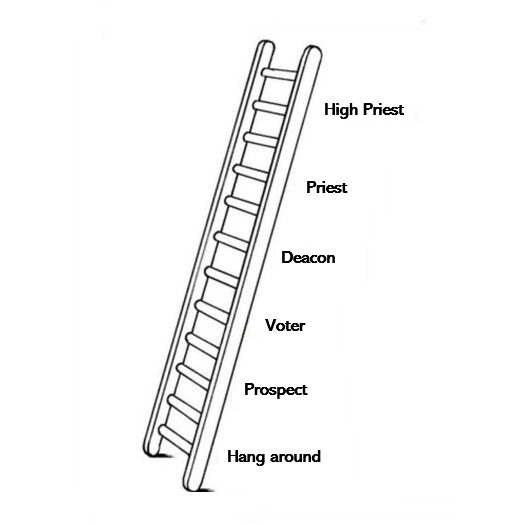 I stuck my neck out once and got burned. I criticized an American band for their change to more family-friendly music. The burn? The band immediately deleted me from their mailing list. To be blocked or banned in the open and permissive gothic country genre is unheard of. Well, I guess it have to be a first time for everything. I thought that I would be burned again when I received an automized message from Discogs. The reason for my suspicion? I have been ranting about Discogians recently, read more here (opens in an new window). However, I didn't get banned or blocked. Instead, I was granted voting rights at Discogs! According to guideline 20.1.1. "New users cannot vote. The ability to vote is automatically assigned based on your interaction with the site. Generally, you need to log in reasonably regularly, view releases, read the guidelines, comment correctly on others submissions and make good submissions and updates. Basically, you need to be a helpful and positive contributor to the site." Helpful and positive? It seems like the DiscogsBot doesn't crawl through obscure websites with dubious content like mine. I didn't get expelled or warned for violating the Community Guidelines. Instead, I got promoted and moved up a notch on the Discogs ladder. Now I'm standing at the crossroads. Continue to write impertinent blog entries about Discogians or begin to approach other community members with requests like "Please check" in a passive-agressive manner. I think I can do both.