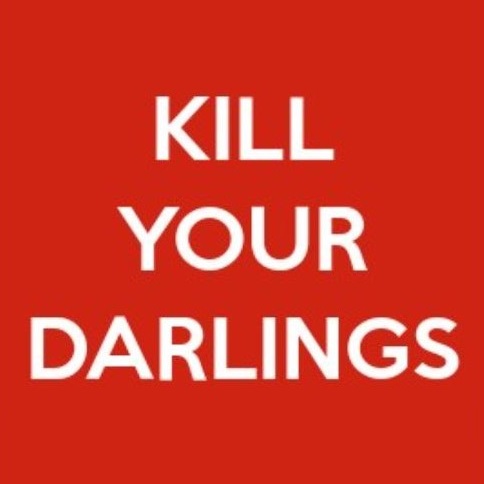 Have you ever wondered why some songs resonate with you? You will get exited and play them over and over again. After a while its lustrous shine begin to wear off. Sooner or later it will become hard to listen to the songs. In worst-case scenario, your initial love has turned into hate. You have killed it. Neuroscientists believe that our brain is to blame. The caudate nucleus anticipates the song as we listen, while the nucleus accumbens is triggered by the peak causing the release of endorphins. Why do we get bored with a song? There are two key factors; overexposure and complexity. The more we listen to a song, the less it triggers our brain. It gets boring. There are evidence showing that the more complex a song is the more likely you will like it with time, while the opposite is true for simple songs. Many songs just go in one ear and out the other, while complex songs starts to grow on you. When you think of it, it's intuitive. Complex music have greater longevity, as it will be more demanding and retain the listeners’ interest for longer, whilst simple music may be more accessible, but lose its initial appeal relatively quickly. I think the theory is correct. I have listened to "The Trickster" by Sons of Perdition innumerable times. I will not get bored. If there was a risk of getting bored, this would already had happen. "The Trickster" is 5 minutes and 23 seconds of pure perfection with layers of harmonic, rhythmic and vocal complexity. "Poison’s in everything. Nothing’s without poison." Read more here (opens in a new window). And last but not least. Don't be afraid to kill your darlings. If they really are your darlings they will stand the test.