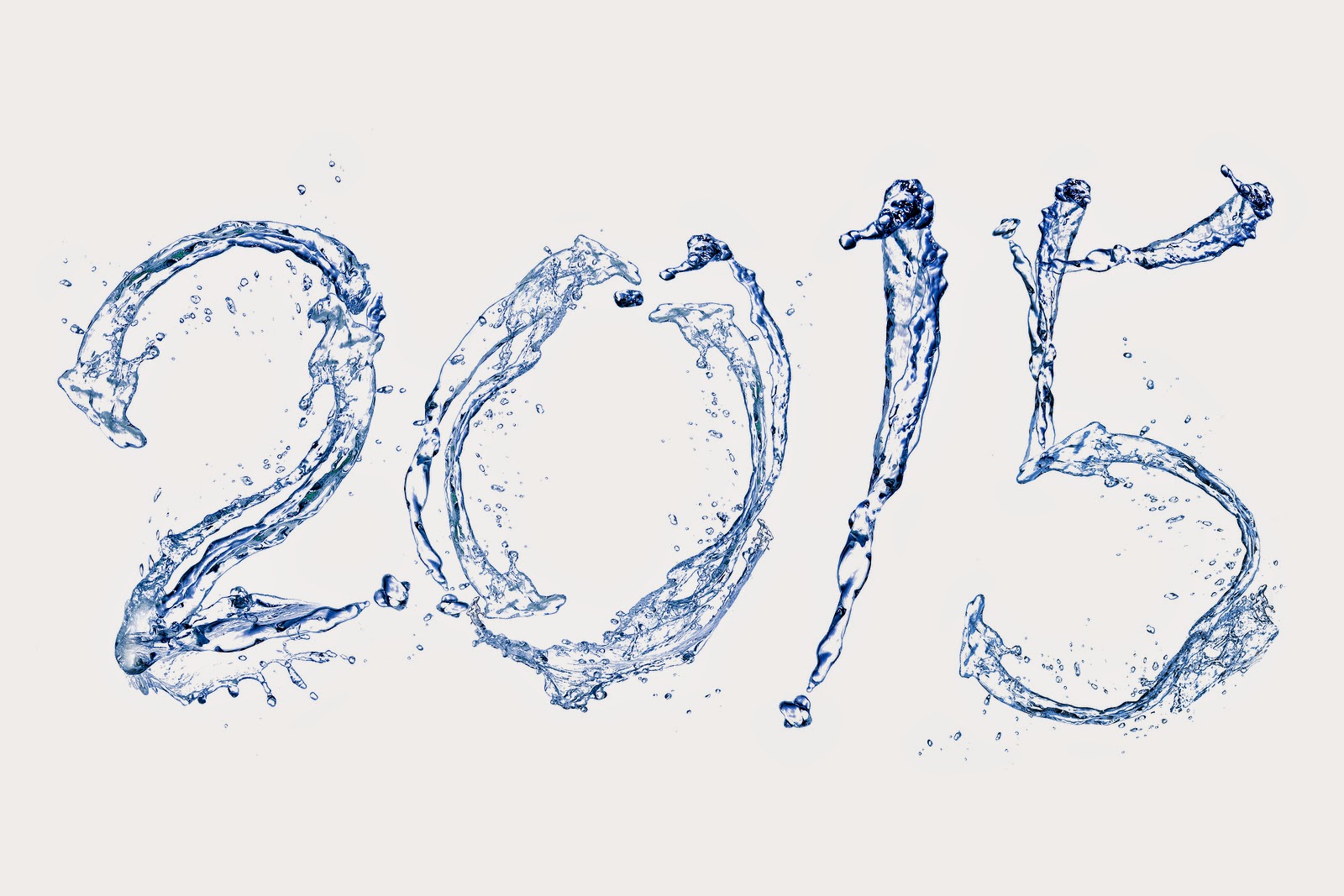 What can we expect from 2015? In my opinion, there's very interesting albums coming up. Sons of Perdition and Jaran Hereid from Yuma Sun will be releasing an EP with the title "Fossils". You won't be disappointed if you like Sons of Perditions epic sound. Slackeye Slim has finished his mixing and will be - if everything goes according to plan - releasing his third full-length album with the tentative title "Giving My Bones to the Western Lands". I've spent a lot of time lately listening to his new songs on Soundcloud (seek after the name Joe Franklandstein). It sounds very promising! Uncle Sinner will be releasing his long-awaited second album "Let the Devil In" (not counting the album "A Pocketful of Glass Eyes" which was released as a fundraiser in 2014 with outtakes and rarities). If think we can expect a both raw and well-produced album. Moreover Palodine has announced the release of their fourth album in 2015. Furthermore, I don't know if it's going to happen, but I hope The Victor Mourning will release a second full-length album this year. The put out an EP "Kill a Spider/The Ballad of Frankie Silver" over a year ago, which you can listen to and buy here. What more can you expect from the new year? It would be nice if some of my personal wishes came true in 2015. For instance, that I could lay my hands on at least one of the hard-to-find four missing albums, read more here. Unfortunately, things haven't going my way lately and soon I will be forced to update the blog entry to "The eight missing albums" or something like that. I also wish that my website will continue to grow organically. In late November 2014 the visitor counter on the site passed 10000 (far more and a lot sooner than I could ever hope for). I'm obviously not the only one obsessed with this kind of music. Furthermore, I wish that more people would recognize and appreciate the artists and bands in the "gothic country" genre. High obscurity level can't be exchanged for food, read more here. I also hope to see some of the artists and bands in my hometown Stockholm, Sweden. It's remotely located (58º 35′ N 16º 11′ E), but it happens now and then. For instance, when Jayke Orvis & the Broken Band played one of their last gigs, read more here. Finally, I speculated about a supergroup in the gothic country genre recently, read more here. None of the involved musicians have unambiguously ruled out the idea in theory, however unlikely it may seem in practice. But, who knows what will happen tomorrow?