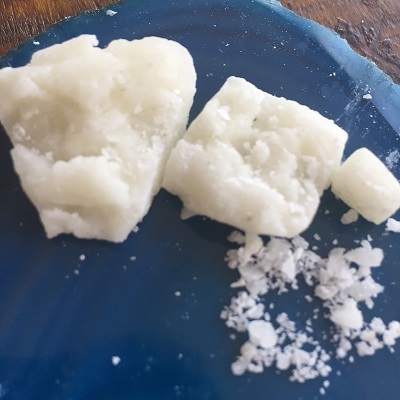 The Belarusian-American entrepreneur Gary Vaynerchuk put it very nicely and apt: "Social media is like crack – immediately gratifying and hugely addictive." I know that I'm an old dinosaur. When I grew up there was no social media. We liked to meet and hang out. When you wanted to get in touch, you made a phone call. Today, digital interaction have replaced much of this. A phone call may be perceived as intrusive. "Why didn't you text, instead?" Social media is what it is. It fulfills some kind of need or want. Social media is smothered by constant weighing and measuring. How will this be regarded by future generations? Of course, it's very difficult to use standards of today as benchmarks by which to judge the past. Future generations will have a hard time trying to understand social media. The most difficult concept to grasp will be "influencer". The definition: "a person with the ability to influence potential buyers of a product or service by promoting or recommending the items on social media". An "influencer" is famous for being famous. This is a pejorative term for someone who attains celebrity status for no clearly identifiable reason (as opposed to fame based on achievement, skill, or talent) and appears to generate their own fame, or someone who achieves fame through a family or relationship association with an existing celebrity. Influencers like money, but not taxes. Some influencers believe that the free products they receive or money they earn are tax-free. The IRS thinks differently. But is social media marketing through influencers effective? The program logic is pyramid-shaped (large base, edgy top). Influencers may have many followers (someone who has subscribed to an account in order to receive all the updates). But, only a fraction of the followers take any notice of updates and actively do something (engagement rate). Most experts agree that a good engagement rate is between 1 and 5 percent. A fraction isn't much. The low efficiency has led to influencer fraud: influencers that try to puff up their importance through fake followers (bots not humans) or bought followers and purchased likes or comments (yes, everything can be bought). The world has turned upside down. Social media will have the same status as crack in the future. And influencers will have the same social status as crackheads.